The role: The next Senior Pastor has the opportunity to lead a diverse team of high capacity leaders, both staff and volunteers while casting vision as it pertains to Bethel’s purpose of making disciples who love God wholeheartedly, build Relationships with other Christians, Obediently follow Jesus, and influence their World. 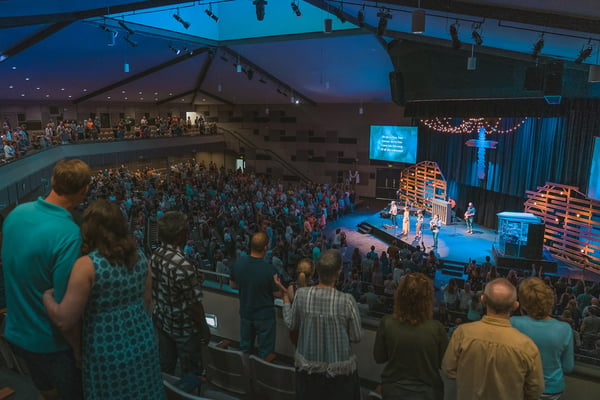 Bethel Baptist Church was formed in 1965 as a Conservative Baptist Association (CBA) Church.  In 1987, when church attendance was about 130 people, the congregation called Dave Bechtel as their next Senior Pastor.  Under the teaching and integrity of Dave Bechtel, Bethel experienced rapid church growth and strategically implemented small groups as part of its DNA in 1992.  Soon after, in 1993, the church name was intentionally changed from Bethel Baptist Church to Bethel Church to remove denominational barriers. By 1995, under the leadership of the elder board, Bethel purchased  a 35-acre property due to continuing growth and attendance exceeding 1,100 believers. The main church building was completed in 2000 and within two years the sanctuary was expanded twice. Within the next few years, a children’s education wing, office wing, and gymnasium was constructed.  The current sanctuary now seats approximately 1,400. Bethel’s growth continued without departure from its focused purpose of making disciples.

A broader effort to reach a growing community took shape in 2008 with the opening of the West Pasco campus, and again in 2009 with the Prosser campus. After 30 years, Dave Bechtel retired as Senior Pastor in 2017 and continues to serve as an active Bethel member and volunteer. James Armstrong served as Senior Pastor the past 1 ½ years.  Currently, the attendance across three campuses is almost 3,000 as we continue our purpose of making disciples. Bethel is eager to further this mission under new leadership with sustained reliance on the Lord.

About the Senior Pastor

The successful candidate will be an exceedingly gifted expository preacher who effectively communicates with precision and authenticity to an intergenerational congregation. He will be known for biblical accuracy, textual authenticity, and content that is rich in Scripture, truth, and life application. People will walk away both challenged intellectually and motivated toward personal change.

The Senior Pastor will: 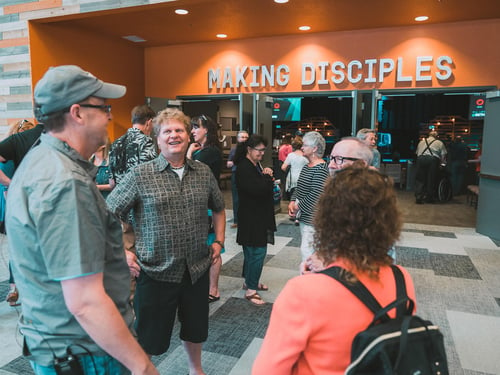 A seminary degree is preferred, although there is more interest in a solid Bible education aligned with our statements of belief and less interest in the source of this training.

The Tri-Cities, in Southeastern Washington, is a metropolitan region where 300 sun-filled days offer both residents and visitors an ideal lifestyle. With a combined population of approximately 300,000 people between Richland, Pasco, and Kennewick (according to the U.S. Census Bureau), the Tri-Cities was the nation’s fastest-growing metro area from 2010 to 2011.

The Tri Cities of Washington are located 2 to 3.5 hours from the major cities of the Northwest with approximately 600,000 people living within a 75-mile radius.  The Tri-Cities is a conservative community with excellent public schools and frequently leads the state in high school athletics.

The region ranked among the Top 10 Places in the Nation to Raise a Family (Kiplinger, 2010) while being tabbed by CNN/Money as one of the Top 10 Likeliest Places to Make Gains in Housing Values, and Forbes Magazine identifying it as the 11th Geekiest Community in America due to the number of academic degrees concentrated in one small spot. Richland, home to Bethel’s original and largest campus was ranked #1 Most Secure Places to Live among Mid-Size Cities, and #4 Most Secure Places to Live in the U.S. by Sperling’s Best Places in 2011.