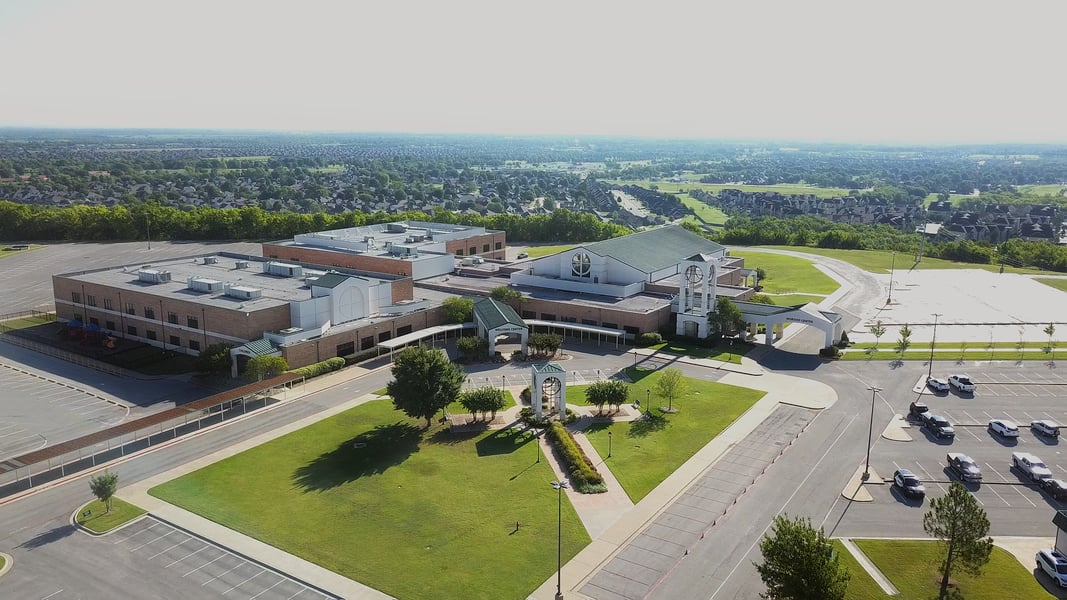 Established in 1904, First Baptist Church is a multigenerational congregation, serving the Christian community in Broken Arrow, Oklahoma. For almost a century, FBC was located in a downtown location. In 2020, Dr. Matt Brooks became the new senior pastor, following the 33-year tenure of Pastor Nick Garland. By all accounts, the intentional transition was an exceptionally healthy one.

As the church grew, we experienced several building programs and built new facilities. In 1990, FBC became debt free and purchased a 142-acre site just off the Broken Arrow Expressway. The leadership and congregation chose to buy the land and build their facilities debt free. As a result, money has been used for ministries and missions rather than debt service.

Through the years, FBCBA has established other churches and assisted struggling local churches to help them re-establish a strong foundation. In 2001, FBCBA built on an already strong missions foundation and became a Global Focus church, literally following Acts 1:8 as our mission strategy. In 2011, FBCBA merged with a congregation in Coweta, OK to form a satellite campus. In August of 2020, that campus was released to become its own independent church.

FBCBA is biblically conservative and deeply rooted in the Word of God, expositional teaching, and life application. Worship is vibrant, and there are two worship expressions: blended and modern. We also emphasize evangelism, missions, and discipleship. FBCBA is purposefully a multi-generational church and seeks to provide ministry and worship opportunities to both traditional and non-traditional church attenders of all ages and backgrounds.

The future is remarkably bright because the community is growing; we have a very talented and dedicated staff, a great location with modern facilities, and no debt. FBCBA is excited and filled with anticipation as we look forward to our future with a new Senior Pastor, Executive Pastor, and a growing staff.

About the Spiritual Development Pastor:

First Baptist Church of Broken Arrow (FBCBA) is seeking a Spiritual Development Pastor who is a spiritually mature leader and has a vibrant relationship with Jesus Christ. He will be responsible for planning, casting vision, implementing, and evaluating a comprehensive disciple-making strategy for adults. The focus of this position is leading the adult groups ministry of the church (including Sunday School, small groups, and 365 groups), as well as developing spiritual development content in a variety of formats for the purpose of multiplying disciples. 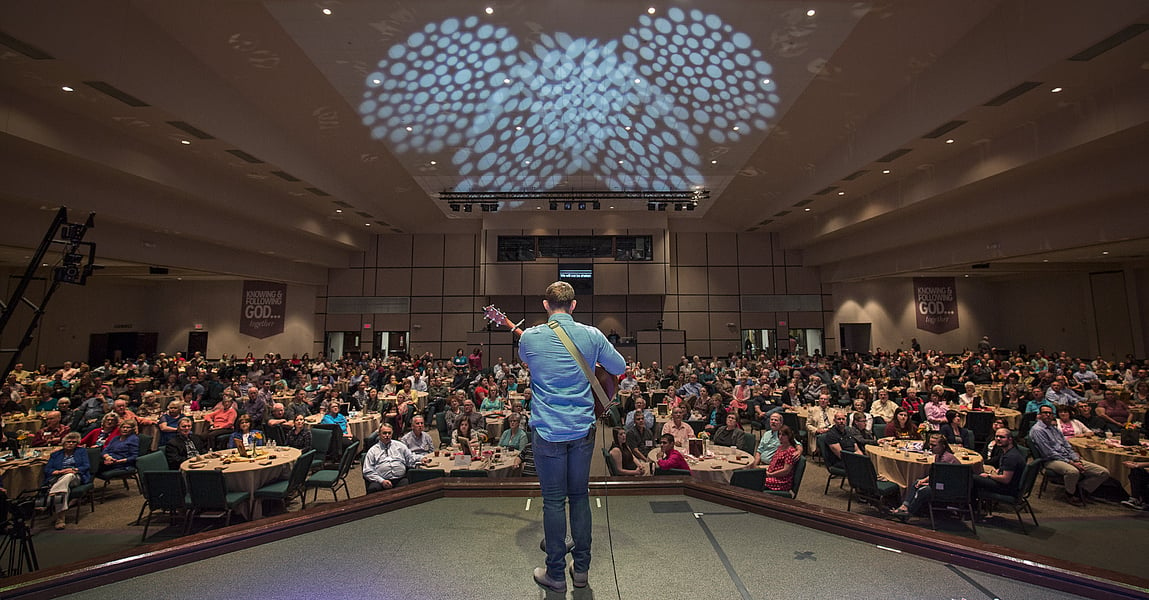 The Spiritual Development Pastor Will:

The Spiritual Development Pastor is responsible for the creation and management of annual objectives and key results for the ministry. These ministry-level objectives cascade from and support church-wide objectives.

Other Responsibilities​ may include but are not limited to the following:

Core Competencies: In addition to the specific responsibilities required for this role, First Baptist Church of Broken Arrow also seeks candidates that possess some general competencies and behavioral traits that enhance the effectiveness of our staff. 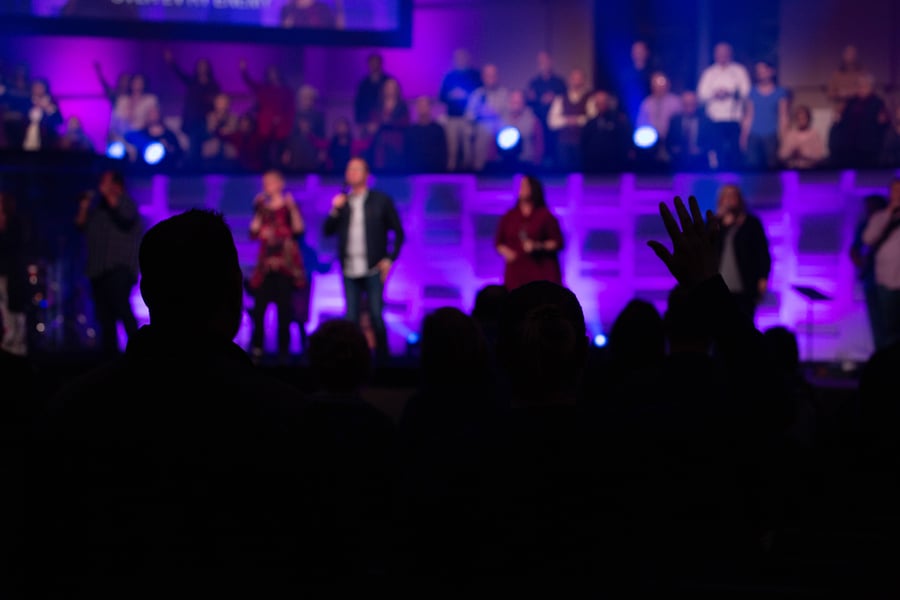 What it's Like to Live in Broken Arrow, Oklahoma:

Broken Arrow is a suburb of Tulsa with a population of more than 111,000 people. It is the fourth-largest city in the state and part of the greater Tulsa Metropolitan Area, located in Tulsa County.  Broken Arrow is one of the best places to live in Oklahoma. Living in Broken Arrow offers residents a suburban feel and most residents own their homes. In Broken Arrow there are a lot of parks. Many families and young professionals live in Broken Arrow and residents tend to lean conservative.

Although Broken Arrow was originally an agricultural community, its current economy is diverse. The city has the third-largest concentration of manufacturers in the state.