The Role: The Chief Operating Officer will provide supervisory leadership and coordination over all of Hume Lake Christian Camps in the absence of the Executive Director. 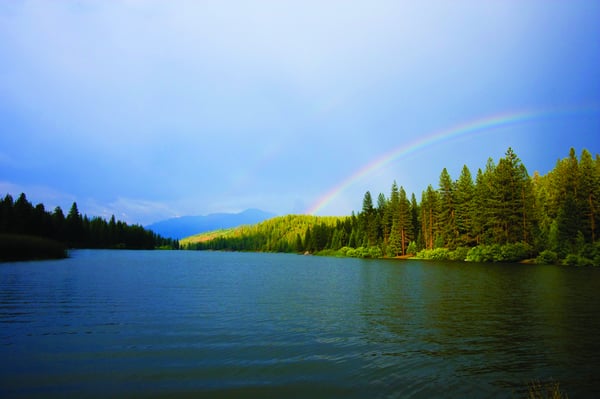 In 1945, several hard-working, Christian men came together in the valley town of Dinuba to discuss plans for a Christian Bible camp. They began regular prayer meetings to seek God’s will and plan. On January 9, 1946, these men purchased 320 acres of lakeshore property, including the Hume Lake Hotel, store, service station, post office, 22 cottages, and 22 boats. In the summer of 1946, 670 campers attended Hume Lake Conferences and were attended by 15 volunteer staff. The vision, patience, and labor of these men, in response to the Holy Spirit, birthed Hume Lake Christian Camps.

The conference center grounds are dedicated to the glory of God and the proclaiming of the Kingdom of His Son, Jesus our Savior. Since that first summer of camping in 1946, more than 1.5 million young people and adults have been exposed to God’s love and wonderful plan for their lives.

Today, Hume Lake Christian Camps have expanded to 365 acres in the Sequoia National Monument and we also own 431 acres in the Berkshire Mountains of Western Massachusetts.

Hume Lake Christian Camps were founded in 1946 by five guys praying for revival in central California. They were not men of means but had enormous faith. In fact, some Christian leaders counseled them to not launch the camp. They said, “nobody will come, the location is too remote.” Other Christian leaders, like those at Biola, said, “step out by faith and God will bless.” These men did step out in faith and started five ministries, including Hume Lake Christian Camps. By God’s grace, and through His strength, now more than 1.5 million people have attended Hume camps, retreats, and conferences.

For 73 years, Hume Lake Christian Camps has not strayed from the gospel or its Mission. This ministry was birthed out of prayer meetings, and to this day, every Board meeting starts on our knees in prayer. It is a constant reminder of our dependence on God.

Hume is committed to sharing a clear presentation of the gospel and to give our guests an opportunity to respond. 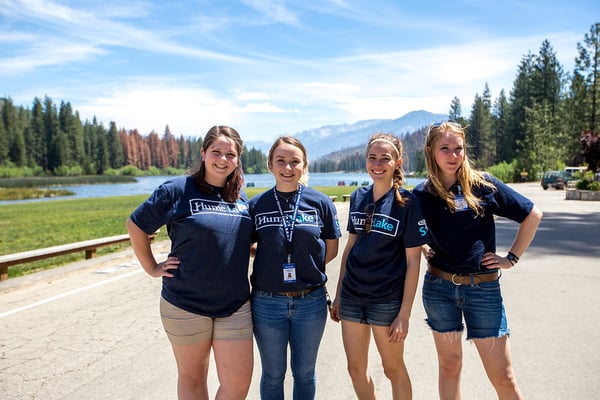 About the Chief Operating Officer:

The Chief Operating Officer provides supervisory leadership and coordination over all of Hume Ministries in the absence of the Executive Director. The COO has direct supervisory oversight of the Senior Directors, Directors, Managers, Supervisors and all general Hume Staff including all ministry activities in all our various locations. This position provides a specific focus on the day-to-day operational activities supporting Hume Ministries in support of and in conjunction with the oversight provided by the Executive Director (CEO).

The Chief Operating Officer will:

A bachelor’s degree and master’s degree is preferred for this role. A background in biblical, theological, or ministerial studies, or business, accounting, finance, or leadership is helpful for this role.

The ideal candidate will have at least ten years or more of successful senior management experience. 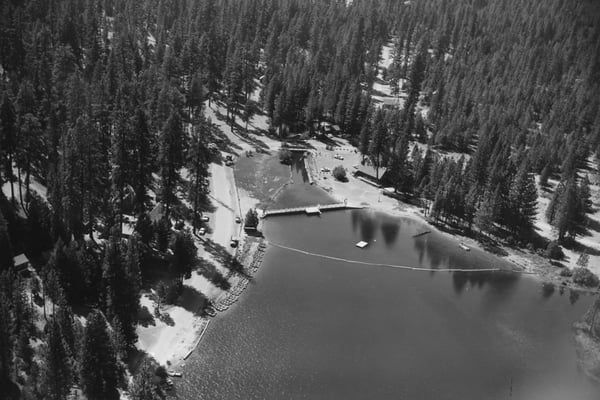 At Hume, we own 365 acres of private property, surrounded by millions of acres of raw wilderness with little to no development between our facility and Yosemite, Lake Tahoe, Mammoth, and Mount Whitney. At Hume Lake Christian Camps in New England, we own 431 acres for adventure, fun, and exploration.

Adventure awaits those who live at Hume. Our staff has access to hundreds of miles of dirt roads to explore by Jeep, mountain bike or motorcycle. We are also in proximity to amazing rock climbing locations, camping, and beautiful green meadows. Some of our team are passionate about fly fishing in the mighty King’s River, while others simply enjoy walking the 2.8-mile path around Hume Lake. With some good fortune, one could spot a bald eagle swooping down to catch a trout in Hume Lake.

Although only a small amount of travel is required for this role, there are opportunities to visit our other ministry sites in places like the Berkshire Mountain Region of Western Massachusetts. Additionally, we run camps on the North Shore of Oahu, in the mountains of Kauai and in a rainforest near Hana, Maui. We also run camp overlooking the Pacific Ocean in southern San Diego County and minister to 3rd culture missionary kids in the jungles of Papua New Guinea, Chiang Mai, Thailand and possible expansion to Kenya, Africa.

Although we live in a world-class remote location, we shop, dine and recreate in California’s fifth-largest city, Fresno, CA. The Fresno/Clovis area boasts many opportunities that afford a major population center. There are over 1,250 restaurants, ranging from In-N-Out Burger to Pismo’s Coastal Grill and Ruth’s Chris Steakhouse. Fresno State offers NCAA Division 1 athletics and there are several major shopping areas. Because the Central Valley of California has a strong Christian base and is more conservative than California’s largest urban centers, Fresno hosts many Christian concerts and events.

A venture inside this central California region reveals a multitude of unique cultural surprises. The Tower District is famous for its artsy Rogue Festival, classic car show, regular film festival and lineup of restaurants that plate various cuisines. The minor league Fresno Grizzlies hit homers to the cheers of loyal fans downtown, while beloved events like the annual Civil War Revisited reenactment and the Kearney Renaissance Faire take place on Fresno’s west side.

Fresno started out as a small stop along the Central Pacific Railroad, but it has blossomed into a magnetic metropolis that draws agriculture-minded people from around the world. The metro area is surrounded by Fresno County's farms, which produce a variety of organic foods, from almonds and pistachios to tomatoes and peaches.

According to UC Davis, the San Joaquin Valley “is the most productive agricultural region in the world, cultivating more than 250 crops.” Hume Lake Christian Camps have long had deep relationships with farmers who produce the food that feeds people around the world. A common part of daily life at Hume is access to some of the freshest fruits, vegetables, and dairy on earth. Whether it is through the kindness of farmers who occasionally drop off fresh produce to staff friends or our people stopping at one of the many fresh fruit and vegetables stands, our Hume staff eats very well.

But the area isn't just a haven for farmers. Now part of a bustling metropolitan area of nearly a million people, Fresno attracts residents with its diverse job market, inexpensive housing, and an array of cultural attractions.

Hume’s Finance Office is located a couple of miles from the Fresno Yosemite International Airport. Airlines such as American, United, Delta, Alaska and Frontier Airlines fly in and out of Fresno. From Fresno, it is easy to reach airports across the country and world.

With that said, it is sometimes more efficient on international flights out of LAX, SFO, SMF, SJC, and other larger airports can all be reached in 4.25 hours or less.

Hume is located less than 2 hours from Fresno and Clovis, CA. Hume is also just over a 4 hour drive to the Pacific Ocean. Three popular options would include Pismo Beach and Carmel by the Sea and Monterey, CA. Finally, Hume is a 4.5-hour drive to both Los Angeles and San Francisco.

At Hume Lake Christian Camps we partner with local churches and other Christian ministries to shine bright the gospel of Jesus Christ. Countless lives have been transformed by Christ throughout the West Coast, New England, the Islands of Hawaii and around the world. The next COO at Hume Lake has the
potential to make a significant Kingdom difference for Jesus Christ.

Think you’re a great fit for this role? Become a candidate here.