The Role: Manager of U.S. Operations

About Key of Hope:

After more than ten years serving at The Power Company Kids Club since its founding, Dan and Rachel Smither felt that God was calling them to begin a unique ministry to children in the worst AIDS affected area in the entire world: Durban, South Africa. Based on the power of long term mentoring relationships and the language of music to communicate the truths of the Gospel, the dream to reach thousands of children affected by AIDS was born.

Key of Hope was formed in January 2007, and fundraising began in earnest. Dan and Rachel sold their house, cars, and furniture, and made a trip to Durban to begin making arrangements for housing, school for their girls, and other essentials. One year later, in January 2008, they stepped off a plane onto the runway at Durban International Airport with 16 suitcases and a clear vision of what God had assigned them to accomplish.

About the Director of U.S. Operations:

The Director of U.S. Operations will oversee the different areas of Key of Hope's activities in the United States, including events, marketing, development and administration.

The Manager of U.S. Operations Will: 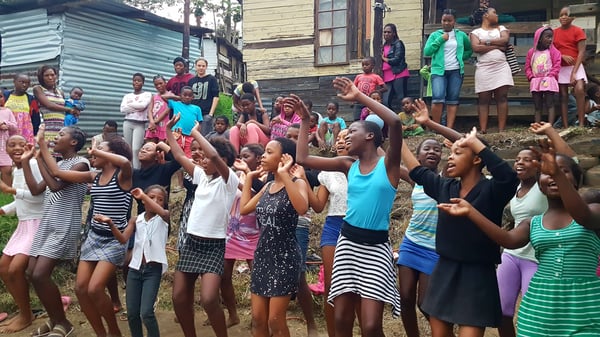