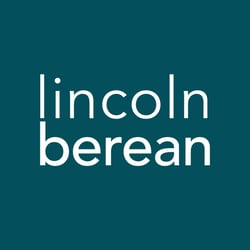 The Role: The College Pastor is a strong leader, they are a self-starter, they take the initiative, they activate vision, and they work beautifully with a team in the midst of it all.

About the College Pastor:

It’s a given, but we gotta say it. This person knows and loves Jesus and His church wholeheartedly. They are unified with the beliefs and direction of the church, and desire to keep in step.

No question, this person loves college students. No really, they LOVE them. We’re talking, there’s nothing in the world I’d rather do than work with college students right now. Just the thought of the opportunities to influence people in this season makes them smile and hits home on a passion deep within. They know about the pressures and challenges that these students walk through every day in this culture. And that doesn’t scare them; instead it just spurs them to dive into their setting, their lives, and lead them. It also challenges them to get creative in the way they bring the invitation of God’s beautiful truth into their lives.

A key part of their ministry plays itself out in groups that meet around the city and on campus. This person sees the value of partnering with the larger vision regarding groups. While they understand the value of smaller transformational missional groups, they also realize the value and catalytic power of larger gathering. In fact, one of the key roles they will have is bringing students together in a larger gathering. These gatherings may have some variety; there are times to teach the Bible, maybe times to serve the city, and at other times just an opportunity to get out and have some fun while building relationships. This person is able to gather students, is a gifted communicator, and has creativity that helps them develop innovative ways to rally students together to reach their dorms and campuses and positively impact this city.

This person understands that with a large church like this, they will have to find a rhythm of spending time with both students and leaders. They realize that they are a College Pastor but are also in essence a “College Pastor of College Pastors,” pouring into tons of leaders who pour into tons of college students.

They also lead the team to plan intentional experiences and events with the students, things like campus events, retreats, or mission trips. Boiling it down, they are a strong leader, they are a self-starter, they take the initiative, they activate vision, and they work beautifully with a team in the midst of it all.

The College Pastor will: 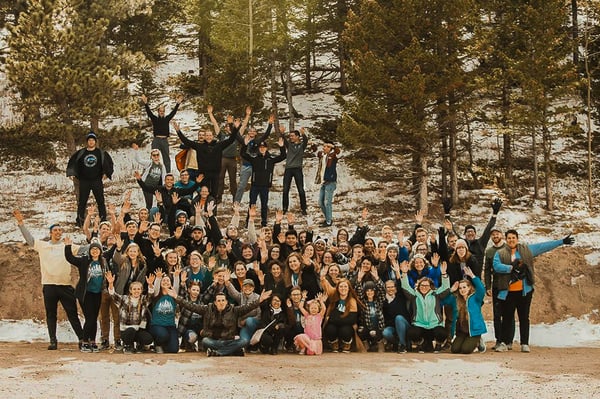 The ideal candidate will have a bachelor’s degree, preferably in theology. A seminary degree is a great bonus. 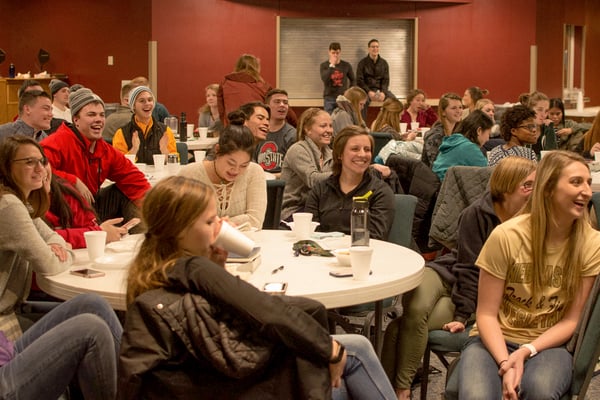 Lincoln is the capital of the U.S. state of Nebraska and the county seat of Lancaster County, with a population of 287,401. It is the second most populous city in Nebraska and the 70th largest in the United States. Designated as a "refugee-friendly" city by the U.S. Department of State in the 1970s, the city was the 12th largest resettlement site per capita in the United States by 2000. Lincoln is home to the University of Nebraska, and the city ranks among the Top 100 Best Places to Live in America.

The midwestern community appeals to young professionals, thanks to city leaders paying attention to details such as trendy shopping, nightlife, downtown housing options, multiple trails, and recreational opportunities. Lincoln has the most parkland per capita in the United States, and festivals and attractions give residents plenty to do. Residents also have access to good public schools, top healthcare, and highly rated restaurants. Lincoln's economic activity is derived from the service and manufacturing industries. Government and the University of Nebraska are both large contributors to the local economy. Other prominent industries in Lincoln include finance, insurance, publishing, manufacturing, pharmaceutical, telecommunications, railroads, high technology, information technology, medical, education, and truck transport.