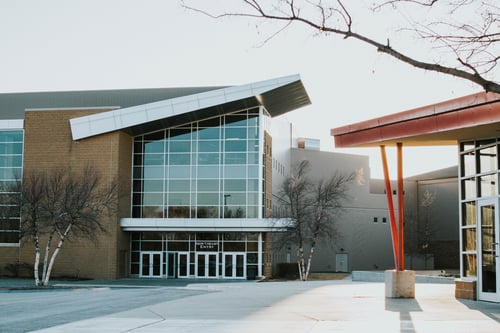 About the Worship Pastor

The effective Worship Pastor will achieve the following goals during the first 12 months of work: 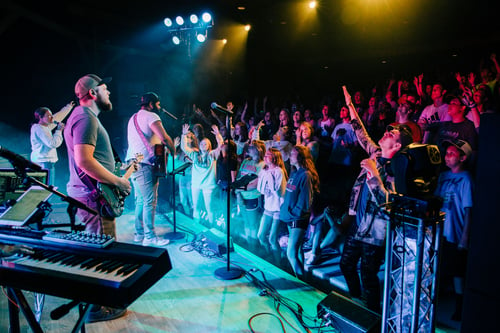 The ideal candidate will have a bachelor’s degree. A specific focus in music or a similar background would be a great bonus. A seminary degree is also not required but is a plus. 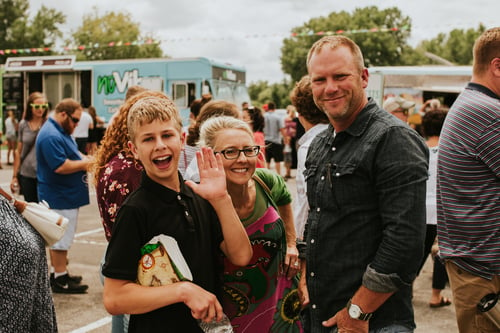 Lincoln is the capital of the U.S. state of Nebraska and the county seat of Lancaster County, with a population of 287,401. It is the second most populous city in Nebraska and the 70th largest in the United States. Designated as a "refugee-friendly" city by the U.S. Department of State in the 1970s, the city was the 12th largest resettlement site per capita in the United States by 2000. Lincoln is home to the University of Nebraska, and the city ranks among the Top 100 Best Places to Live in America. The midwestern community appeals to young professionals, thanks to city leaders paying attention to details such as trendy shopping, nightlife, downtown housing options, multiple trails, and recreational opportunities. Lincoln has the most parkland per capita in the United States, and festivals and attractions give residents plenty to do. Residents also have access to good public schools, top healthcare, and highly rated restaurants. Lincoln's economic activity is derived from the service and manufacturing industries. Government and the University of Nebraska are both large contributors to the local economy. Other prominent industries in Lincoln include finance, insurance, publishing, manufacturing, pharmaceutical, telecommunications, railroads, high technology, information technology, medical, education, and truck transport.