The Role: The primary role of the Youth Pastor is to lead and organize the Middle and High School Ministries at New Creation Christian Fellowship within the context of Family Ministries. 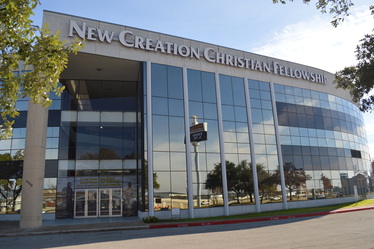 Known today as a ministry with a strong emphasis on the Word, worship, and missions, New Creation began as a prayer group at the home of Alfred and Pearlene Conyers in November of 1984. The power of God began to move mightily and confirmed the faith of those praying for spiritual renewal in the city of San Antonio. Under the leadership of David and Claudette Copeland, who were serving as the first African-American chaplain couple in the U.S. military, we were officially incorporated in the state of Texas on March 5, 1985.

Our first public meeting was held at the (then) Wyatt’s Cafeteria, Loop 410, and Nacogdoches on April 25, 1985, and continued as midweek services. NCCF began holding Sunday morning worship services at what was the La Mansion del Norte (Loop 410) in September 1985. We moved to 12525 Nacogdoches in October of that same year. The business affairs of the church were conducted by the organizing board until the Copelands were released from the military chaplaincy to assume the pastorate of NCCF on September 1, 1985. The congregation grew for 15 years at the Nacogdoches Road location. In January 2000, under the progressive leadership of our pastors, we acquired our 2,500 seat cathedral located at 8700 Fourwinds Drive in Windcrest, Texas, where we worship today.

About the Youth Pastor:

The primary goal of the Youth Pastor is to lead and organize the Middle and High School Ministries at New Creation Christian Fellowship within the context of Family Ministries (birth through high school). They will connect with unchurched students in San Antonio and provide a next step for them to grow spiritually as well as provide a place for students following Christ to be equipped and on mission in their spiritual journey. They will also work in conjunction with Family Ministries to connect with parents and equip them with the tools and resources they need to be successful.

The Youth Pastor will: 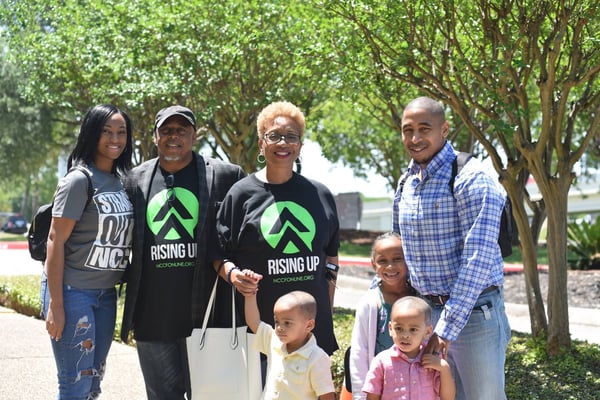 The ideal candidate will have at least five years or more of ministry experience or volunteer leadership related to Youth Ministry. They will have experience leading students. Their experience will also lend itself to them being able to develop and lead adult staff and leaders who in turn organize and lead the ministry. 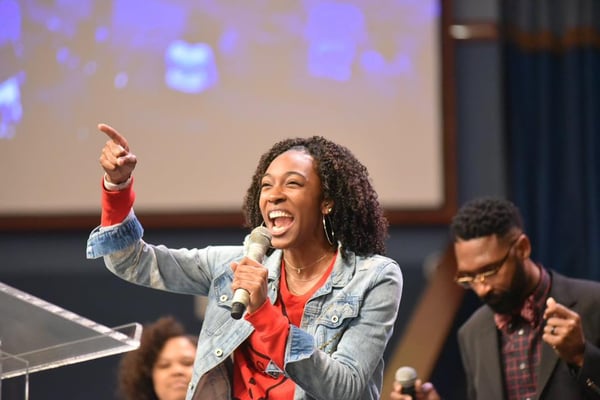 Windcrest is a city in Bexar County, Texas, United States. Its population was 5,364 at the 2010 census.  Nicknamed the "City of Lights" because of its dazzling Christmas displays each year, Windcrest is an incorporated city that is a mere 11 miles northeast of San Antonio and practically every bit as exciting. Windcrest is a part of San Antonio metropolitan area, which offers Windcrest is a part of the North East Independent School District. It is served by Windcrest Elementary in the city, and Ed White Middle School and Theodore Roosevelt High, both in San Antonio. Roosevelt is also home to the Design and Technology Academy (DATA) magnet school that specializes in engineering, communications, and environmental design. There is one charter school, the Lighthouse Charter School.

San Antonio is the second most populous city in Texas, it is the focus of a metropolitan area that includes Alamo Heights, Castle Hills, Converse, Kirby, Leon Valley, Live Oak, Schertz, Terrell Hills, Universal City, and Windcrest. Inc. San Antonio is as comfortable as an old pair of jeans. It offers big-city amenities and world-renowned attractions coupled with a relaxed and inviting atmosphere. Most famously known as the home of the Alamo, the spirit of the region expands beyond its tourist labels, offering a community rich in Spanish and Old West heritage.

The pace of life in San Antonio can be as active or as quiet as one chooses. Living in a destination city has its benefits. Families appreciate having year-round access to Six Flags Fiesta Texas and SeaWorld San Antonio. Foodies enjoy every genre of cuisine from food trucks in Southtown to the beloved Tex-Mex and barbecue fare. Theater, music, and art aficionados can attend productions at the Majestic Theater and the Tobin Center or exhibitions at the McNay Art Museum. Sports fans cheer on their NBA team, the San Antonio Spurs. San Antonio offers more than 50 major events and festivals throughout the year, including the Ford Holiday River Parade and Lighting Ceremony, the Texas Folklife Festival and the famous Fiesta, a spirited ten day salute to the Spanish heritage with numerous events citywide.