The Role: The Discipleship and Formation Minister will be responsible for leading through Reality SF's desire to be “a community following Jesus.” 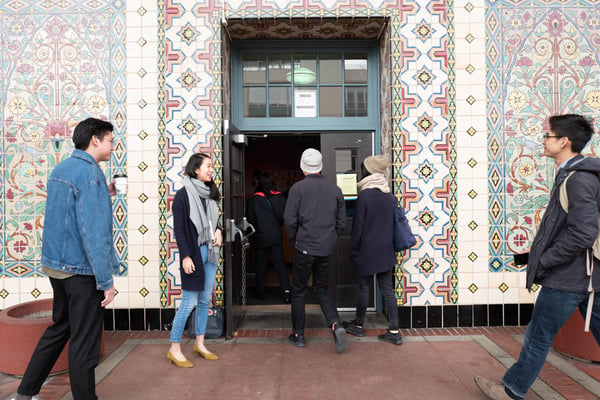 The dream of Reality San Francisco began in 2007 when Dave Lomas and his wife Ashley moved from Bakersfield to Carpinteria to begin the process of planting in the Reality Family of Churches. Two years later, they moved to San Francisco with a core team of 13 people.

Our initial prayer meetings in Hayes Valley were full of dependence upon God and anticipation of what He might want to do. Public gatherings began at the Swedish American Hall in the Castro on January 10, 2010. Due to rapid (and unexpected) growth, we eventually hosted four services there before moving to Everett Middle School in 2014. Currently, over 90 Community Groups meet during the week throughout the Bay Area. God has been so kind to our church community, and we love being a part of what He’s doing here in San Francisco.

San Francisco is one of the least churched cities in the nation and by God's grace, RSF has grown from a few dozen people to over 1,800. Although communicating the gospel to a diverse, progressive, and creative city like San Francisco has been one of the most challenging, yet inspiring endeavors, RSF continues their mission as a community of people who have been renewed by the gospel of Jesus with the purpose of making Him known. It is their desire to communicate the unchanging truth of the person and work of Jesus Christ in a way that everyone in the city and culture can comprehend.

We are a community following Jesus, seeking renewal in our city.

We are a community of people who have been transformed by the gospel of Jesus and have devoted our lives to following Him. It is our aim to communicate the unchanging truth of the person and work of Jesus in a way that everyone in our city can understand.

Reality SF is part of a family of churches held closely together through relationship, a shared philosophy of ministry, and a deep commitment to the gospel of Jesus.

About the Discipleship and Formation Minister: 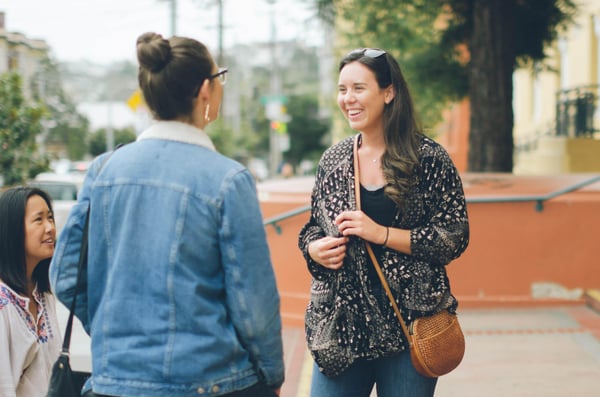 The Discipleship and Formation Minister will:

The effective the Discipleship and Formation Minister will bring leadership to that vision in their role by: 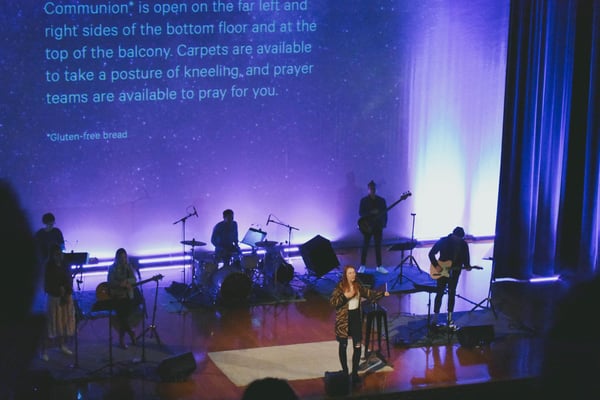 The ideal candidate will have a seminary degree and ten or more years of proven leadership experience. Experience leading and developing people and/or a team is a must. 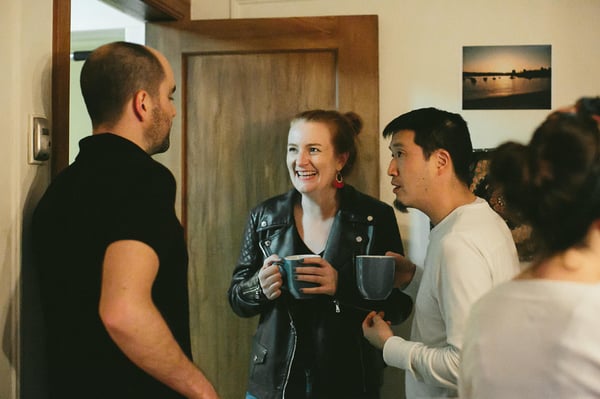 What it's like to live in San Francisco, California:

Perched atop hills and filled-in marshland at the entrance to one of the Pacific’s largest natural harbors, San Francisco has had an outsized influence on the history of California and the United States. Originally a Spanish (later Mexican) mission and pueblo, it was conquered by the United States in 1846 and by an invading army of prospectors following the 1848 discovery of gold in its hinterland. The Gold Rush made San Francisco a cosmopolitan metropolis with a frontier edge. Over the years, the metroplex has proven itself to be a center of wealth, military power, progressive culture, and high technology.