In 1972, The Chapel on the Campus was established in Baton Rouge, Louisiana by a group of people who were concerned for the spiritual needs of students on the campus of Louisiana State University. Over the years, The Chapel not only succeeded, but it also thrived, growing beyond its expectations in size and impact. Its success has been attributed to its commitment to its founding vision to share the Good News of Jesus on the campus, in the community through ministry, and around the world through missions.

In the early 2000s, The Chapel’s impact was moving beyond its location on the campus of LSU. In response, the elders initiated a stewardship campaign to provide funding to revitalize campus ministry and to relocate part of the congregation to a new facility centrally located in the heart of Baton Rouge. Ministry to collegians was enhanced by starting a Sunday evening service called Refuge 7:37 and opening a free coffee shop named Common Grounds to LSU. Community groups, leadership training, and mission opportunities helped students mature in their faith and adopt a global mission mindset. The college ministry has established ongoing student involvement in China and the Czech Republic and in local missions to serve the poor and needy. As part of the strategy to relocate some of the congregation, a temporary Chapel location was established at The Dunham School in June 2003. This temporary location found a permanent home when The Chapel received The Oaks Community Church and merged ministries in October 2006. This second location is named The Chapel/Siegen Ln while the 1st location is called The Chapel/LSU.

Although The Chapel has changed from the early days when it had no buildings, no set place to meet, and only a single staff member, one thing has remained the same: The Chapel’s ongoing commitment to glorify God by introducing people to salvation through Jesus Christ and helping them develop into committed disciples who help others meet, know and follow Jesus—On the Campus, In the City, and around the World.

The Chapel, under the leadership of Dr. Kevin McKee who became Senior Pastor in 2011, looks toward its 10 Year Vision called “Geaux 2030” with a renewed sense of direction to:

Vanderbloemen - Youth Director from The Chapel on Vimeo.

About the Youth Ministry Director:

The Youth Ministry Director will work to achieve the Chapel’s mission of helping people to meet, know and follow Jesus by providing leadership and direction to the Chapel’s Middle and High School Ministry at its two locations. 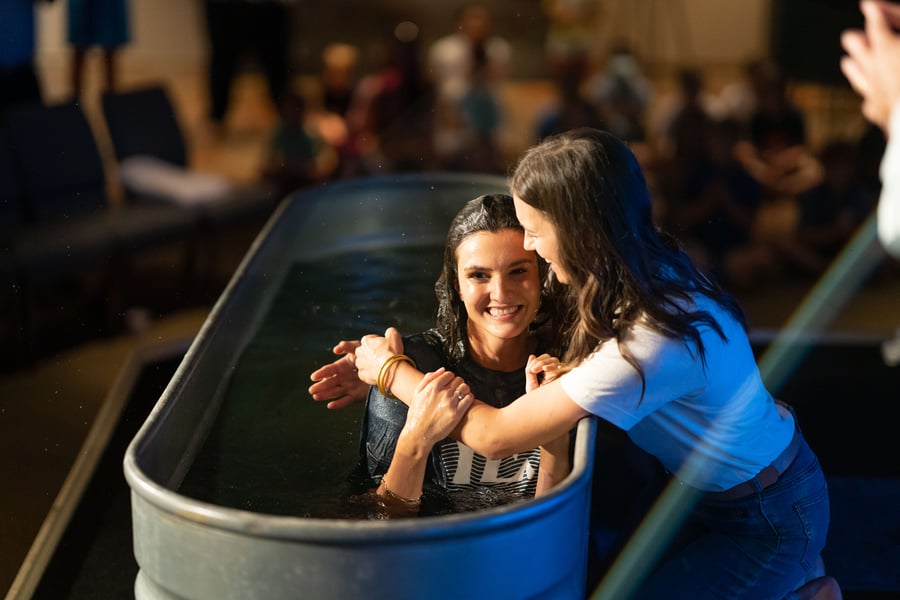 The Youth Ministry Director Will: 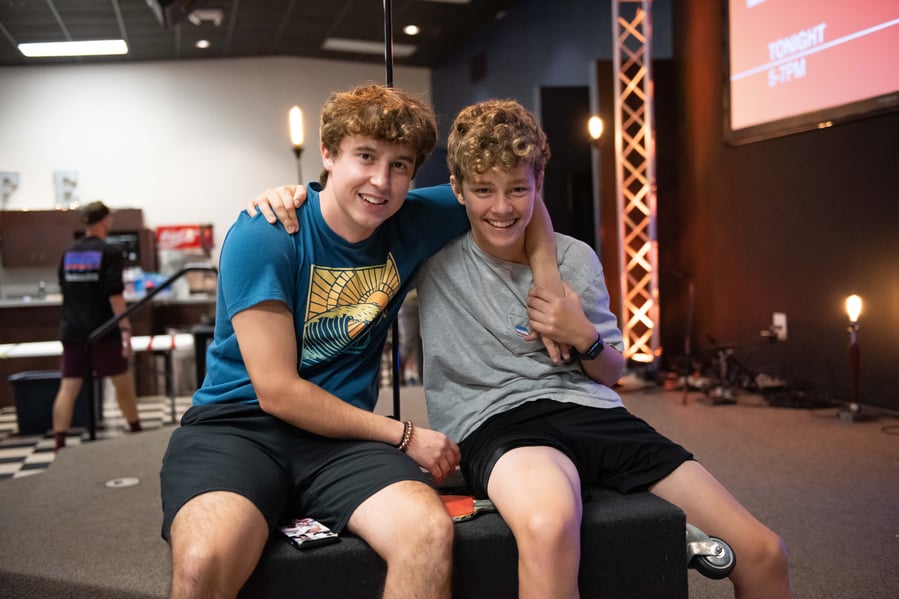 What it's Like to Live in Baton Rouge, Louisiana:

The Baton Rouge area, also known as the "Capital Area," is the middle ground of South Louisiana cultures, having a mix of Cajun and Creole Catholics and Baptists of the Florida Parishes and South Mississippi.

With a prime, central location—just an hour away from New Orleans and Lafayette—Baton Rouge is the perfect city to explore the eclectic culture of this amazing state. Nicknamed the “Red Stick,” the city’s rich past as an ocean port and center for antebellum commerce adds spice to the local character. There are many points of interest along the shady streets with their gracious old homes. The landscape is unique to the state, with lush, wet forests of evergreen, live oak, and magnolia trees growing in the area. Especially to the west lie areas of mixed agricultural use, sugar plantations, and marshland, with areas of woodland and pine forest to the north.

A colorful political history is deeply entwined in the culture of Baton Rouge; it can be found both in the storied past of local dealmakers, showcased at the Old Louisiana State Capitol, and in the political history that is being written now inside the art deco skyscraper that serves as the current capitol. As home to the main campus of Louisiana State University and several smaller colleges, the city buzzes with the energy of youth while holding fast to its traditions in Southern lifestyle and historic sites. LSU's home football games dominate the fall social calendar when fans perfect the art of tailgating and pack the immense Tiger Stadium. A revival is underway in the city center where attractions range from a riverfront casino to the USS Kidd floating museum to the ultra-contemporary Shaw Center for the Arts, which clusters an art museum, gallery spaces, theaters, and restaurants in the heart of downtown.