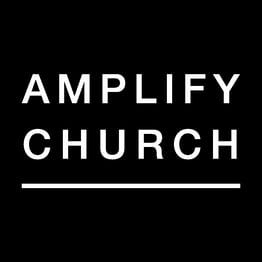 Founding Pastor of Amplify Church Lee Kricher, and his successor, Jason Howard, discuss on Carey Nieuwhof’s latest podcast how Vanderbloemen helped them during their season of leadership transition.

Amplify Church is a multi-campus church located in Pittsburg, PA. They partnered with Vanderbloemen in 2017 to help with succession consulting.

Kricher shared with Nieuwhof on the Carey Nieuwhof Leadership Podcast about the season during which he reached out to CEO and Founder William Vanderbloemen and Warren Bird, the co-author of Next: Pastor Succession That Works. 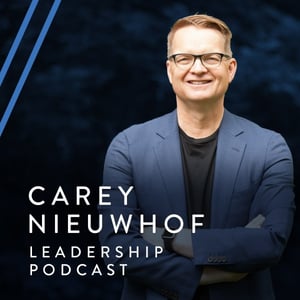 Kricher said,  "Let's get two of the great thinkers about this (succession) and really work through what this transition is supposed to look like or could look like."

Tim Stevens, Vanderbloemen Vice President of Consulting, spent time with Kircher and the transition team during a succession consulting session initiated by Amplify.

Together, they created a report that gave insight into the health of the church and the next steps for a successful pastoral transition.

“He interviewed our board of directors and our staff, visited both of our campuses, and spent time with my wife Linda and I and with Jason and his wife AJ. The end result was a report that said, ‘you guys are in good shape as a church to be able to change. You've learned to change, and Jason is ready as a leader, and kind of the bottom line of his report is you may want to consider moving up your succession plan, because if you want to you can, you could do it,’” Kricher said of the consulting.

Listen to the entire Carey Nieuwhof podcast titled “The Emotions of Pastoral Succession, Why Leaders Hang On Too Long, and Why Successors Are Afraid to Talk About The Real Issues”.