“Clearly I'm a big fan, and I'll be using you all again when the time comes.”

"I kind of put a lot of things on the line as this was my first hire since I started here," said Adam Bishop, Senior Pastor of Bear Valley Church.

Roughly 3 months after Adam was voted in as Bear Valley's next Senior Pastor, he called upon Vanderbloemen to help with the next crucial hire for Bear Valley.

"The position of the Family and Children's Pastor was open when I was being interviewed, so in a lot of ways we had already discussed this position," he said.

Because he had actually interacted with Vanderbloemen in the past as a candidate, Adam knew a good deal about what the process would look like, and knew Bear Valley could benefit from the service. The church followed his lead and his recommendation to use VSG to fill the position, making it the first pastor hire in the history of the church that did not use a search committee.

With his Vanderbloemen consultant's help, Adam was able to drill down into the profile of the type of candidate he needed for this particular role. Together they navigated through questions about what this person's role would be and how they would best serve the team.

"She did such a good job of letting me be me, and allowing me to get everything out regarding what I was looking for," says Adam. "She never tried to talk me out of what I wanted but she asked good clarifying questions that helped me focus more on what I needed in this role."

Four months later, after being presented a short list of qualified candidates, Adam and Bear Valley made a hire.

"I think that there is a perception that when you use a search firm that, as the leader of the organization, you don't have a lot of say or you won't have access to any of the candidates. People seem to think you'll be pigeon-holed into picking one candidate, but that is not the case at all. Clearly I'm a big fan, and I'll be using you all again when the time comes." 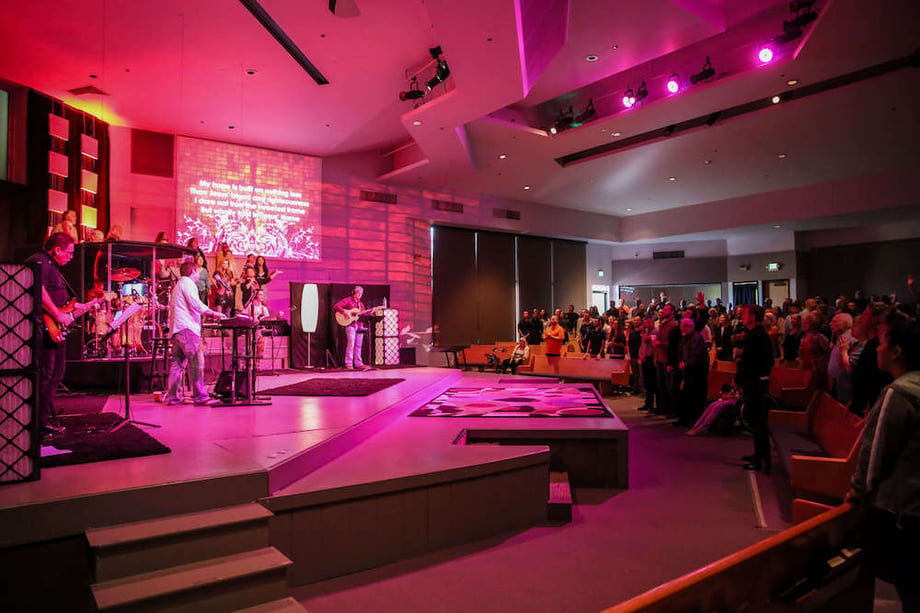