I am more of a skeptic by nature, and I was amazed at Vanderbloemen's insight. It was incredible, and ultimately, the result is wonderful.

For the last 34 years, Kenton Beshore has served as the Senior Pastor of Mariners Church in Southern California. Under his leadership, the church has grown from 250 to over 13,000 people that courageously follow Jesus and serve their community. Kenton has consistently shown an uncommon entrepreneurial spirit, an innate gift of communication, and a mission for the people of Mariners to be fully integrated into the changing culture around them. The church has become more than a large church, but also a church with a national and global influence.

There is no way Kenton could ever be replaced.

And yet, Mariners and Kenton both realized that the day would come when they would have to face his succession.

"I began thinking about succession many years ago and gathered a team of people from Mariners that had made successful transitions," recalls Kenton. As a result of these conversations, the team read the book Next: Pastoral Succession That Works by William Vanderbloemen and Warren Bird. Kenton and William began discussing the complexity and sacred importance of succession, and Kenton decided to engage Vanderbloemen Search Group for succession consulting and the search for the next leader of Mariners Church.

As the book Next describes, following the leadership of a "legacy pastor," is one of the hardest forms of succession.

Understanding not only the unique nature of what Mariners Church began in 1965, but also the dynamic community the church had grown into today, Vanderbloemen assessed a variety of factors when beginning the succession consultation. William Vanderbloemen said, “Despite what you may hear, there is no cookie cutter to succession. Every situation is unique, and Mariners was particularly complex. We sought out to study the church and Kenton thoroughly, in the hopes that we would find the leader God was raising up for Mariners’ next chapter.” 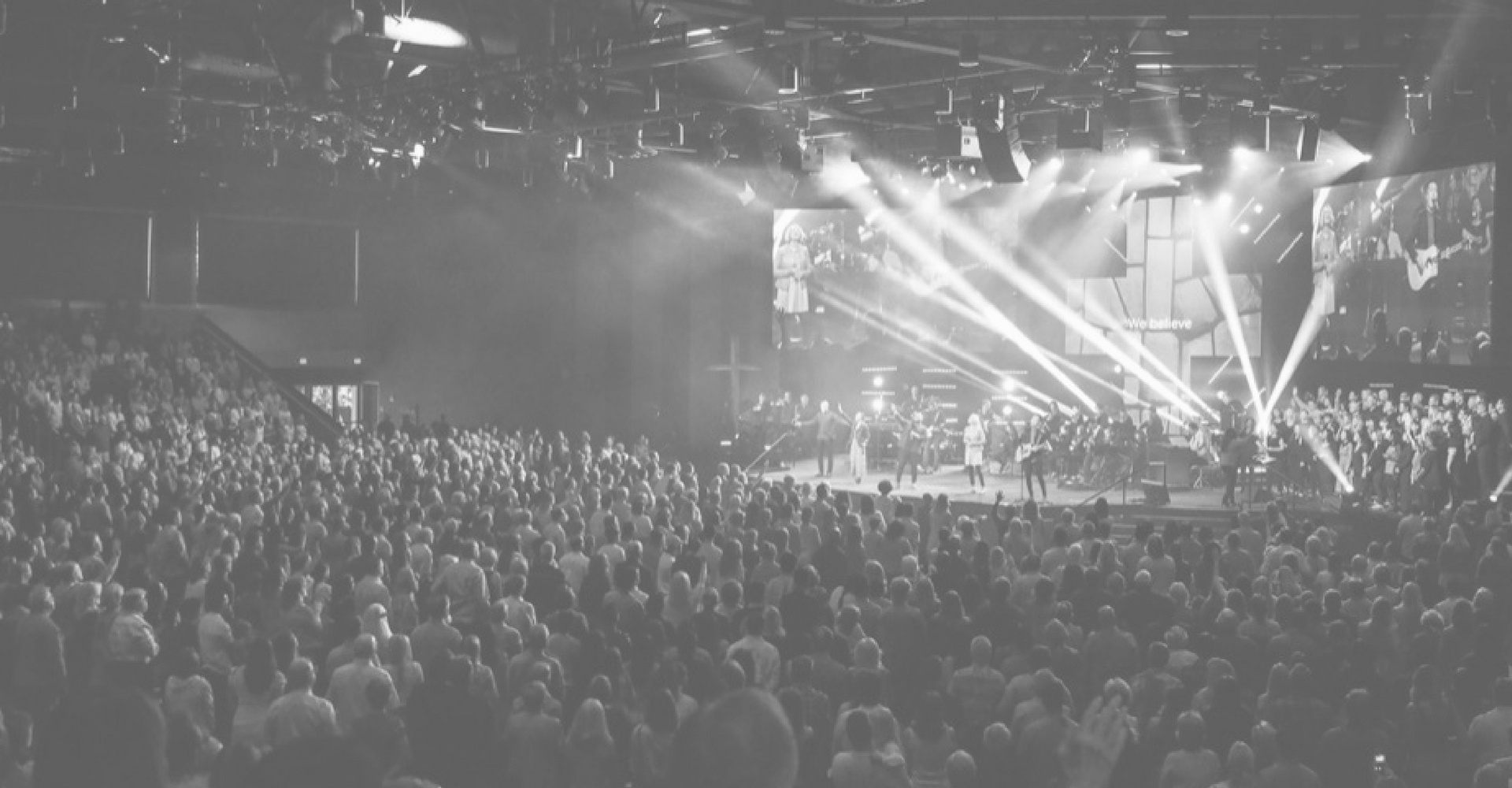 The Vanderbloemen team took into consideration that Mariners is located in a city that epitomizes a multicultural nexus of education, innovation, business, arts, and family-friendly communities. The Mariners congregation reflects its unique community with a high bias for action and a built-in need to take risks.

Vanderbloemen also took time to get to know Kenton and how God had used him to grow Mariners. Kenton presented a unique match to the surrounding culture, community, and congregation. Looking for a leader that would come in slowly and methodically as a congregation processes change is often what is desired in this type of succession, but Vanderbloemen knew that this type of person would not have been a DNA match for Mariners. They needed to find someone that had a great respect for tradition and the past but also possessed a great track record of making shifts and changes in an ever-evolving community. 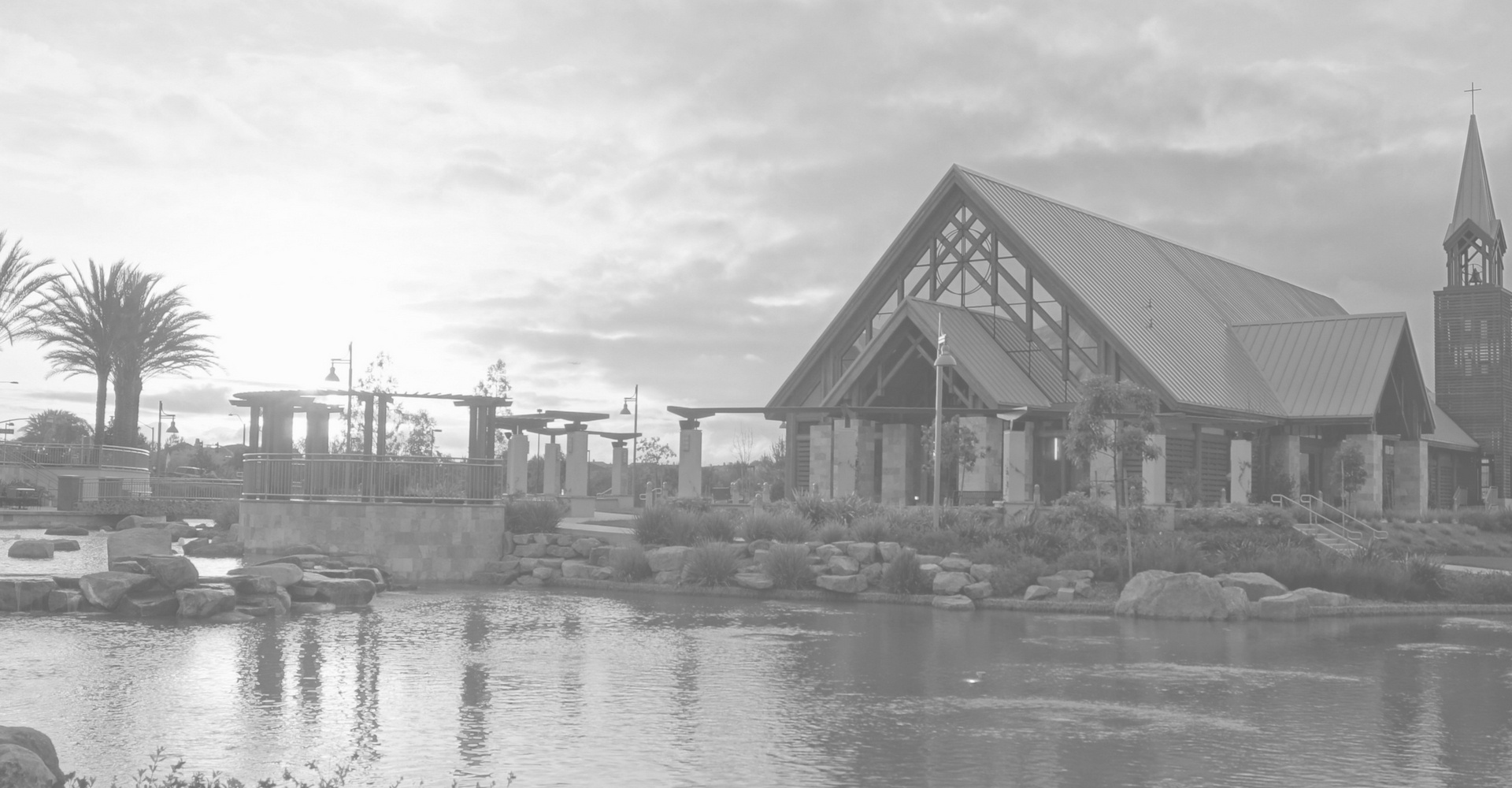 Combining these nuances with what Mariners would likely look like in twenty years based on the way both the church and surrounding community had shifted over the last fifty-three, Vanderbloemen began the process of finding Kenton's successor. As would be imagined with a church as innovative and outwardly focused as Mariners, the search for their Senior Pastor attracted many potential candidates; and while there were several candidates that rose to the top, one in particular stood out the most.

Eric Geiger rose to the top of the prospects. He showed a distinct combination of both business and ministerial experiences. While most of his time has been spent in the southeast, Eric also served at a large church in Miami for eight years, proving the ability to thrive and adapt in a shifting culture which was a crucial characteristic for the next leader of Mariners. 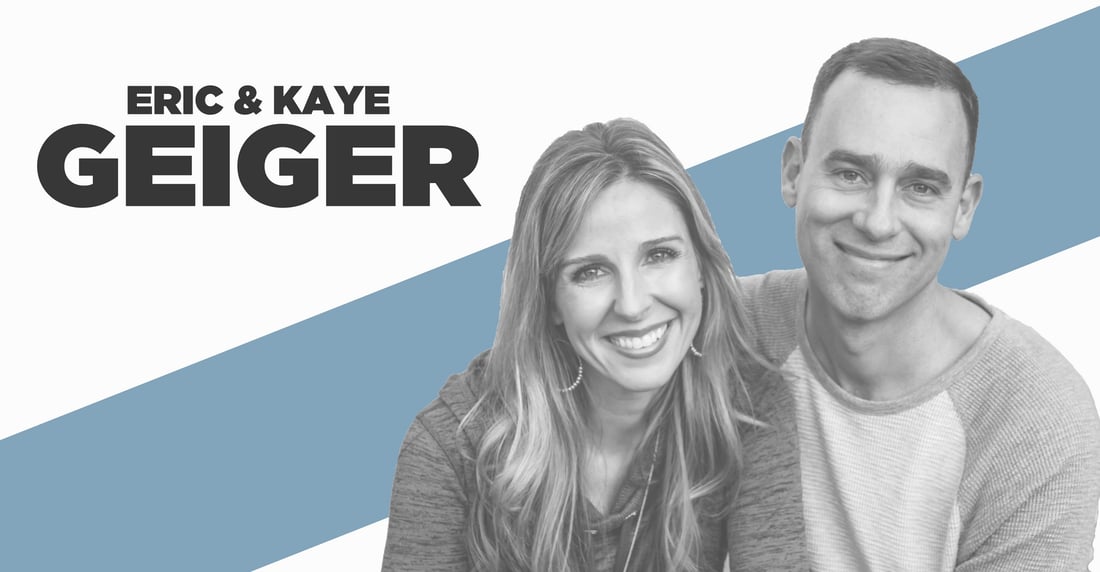 Vanderbloemen assessed not only whether or not Eric would be a good fit for the culture of Mariners, but also whether or not he and his family could successfully integrate into southern California culture. Aside from the guidance and discernment from God, the succession process requires immense research, analysis, and thorough evaluation in order for it to be successful. After a long journey of consulting and four months of a thorough search process, Mariners Church announced Eric Geiger as its next Senior Pastor.

"The process that the Mariners elders, the Mariners search team, and the Vanderbloemen team designed gave all of us an opportunity to get to know one another, to have focused conversations, and to prayerfully discern the Lord's leading," recalled Eric.

"The team from Vanderbloemen provided my wife, Kaye, and me a safe place to process and ask questions along this important journey."

Succession is a delicate and holy undertaking that can be overwhelming and anxiety-ridden. However, with a methodical and thorough process in place, the transition ahead and can be a bit more manageable.

"I am more of a skeptic by nature, and I was amazed at Vanderbloemen's insight. It was incredible, and ultimately, the result is wonderful," said Kenton. "I would never want to go through a process like this without having someone who's done it so many times. It would be impossible for us to be exposed to as many people as we needed to be and for us to be as confident we were without a group like Vanderbloemen."