How This Congregational Church in Colorado Found Their New Lead Pastor

Of the options out there, Vanderbloemen was the most experienced for the type of search we needed. 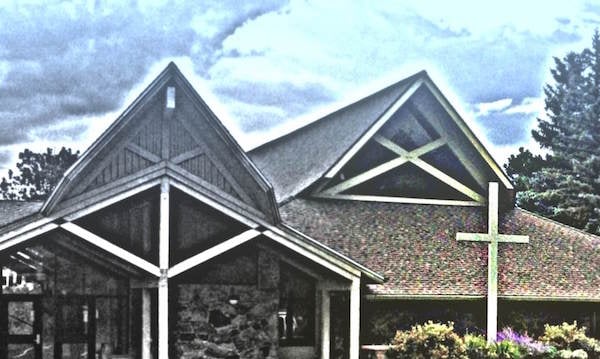 Every Pastor has had or will have three conversations:

The internal conversation with the Lord – “Is it time to close this chapter?”

The conversation with the spouse – “How do you feel about this idea?”

Lastly, the conversation with the staff and congregation – “It’s time for a new leader.”

Rev. Ken Williams, former Senior Pastor of Rockland Community Church in Golden, Colorado, knew those conversations well. The Lord had blessed him with decades of full-time ministry, and he knew it was time to retire and move into a new season of ministry. After making the announcement to the staff, it was up to the leadership of the church to decide what the next steps should be.

Chris Dodge, the Director of Operations at Rockland, said that one of the biggest questions they had was whether to hire an Interim Pastor while they conducted a search or hire a new Lead Pastor and allow him to overlap while Rev. Ken transitioned out of the role.

Chris and the Rockland leadership decided they needed someone who specialized in pastoral succession to consult with them. They began to research what firm might be able to help them the most and soon decided to partner with Vanderbloemen Search Group. William Vanderbloemen met with the Rockland leadership to determine the ideal succession plan and timeline for Rev. Ken and the church.

Once the plan was in place and the ball was rolling, there is just one piece missing:  Who is next? Who is the next leader that the Lord is calling to pastor Rockland Community Church? Chris and the Rockland team were so pleased with the succession expertise of Vanderbloemen Search Group that they engaged them to run the search for their Lead Pastor as well.

Rockland needed someone who was not only highly qualified to fill the role, but someone who was a strong a culture fit as well. Chris said that she knew this search “would be really important for the future of the church.” Leaving no stone unturned, Vanderbloemen set out to find a high-capacity leader who matched the DNA of the church staff, congregation, and surrounding community.

After countless applications, proactive researching, phone interviews, and face-to-face interviews, the Vanderbloemen team compiled a list of finalists and presented them to Rockland’s Pastor search committee. As the search committee prayed over each candidate, they were continually drawn to and eventually extended an offer to James Gribnitz. 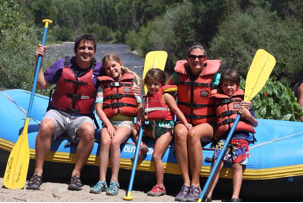 Hailing from Dallas, Texas, James Gribnitz is a man of God who also has a passion for the outdoors and fits in perfectly in the Rocky Mountains surrounding Golden, Colorado. While in Dallas, James led the Family Ministry at Highland Park Presbyterian and before that at Park Cities Baptist Church. He possesses a well-rounded education that includes an MBA as well as a D.Min. He has been called to lead in the local church, and the next chapter of ministry that God has called him to is Rockland Community Church.

As the leadership transition at Rockland begins, James, his family, Rev. Ken, his family, and the Rockland staff and congregation all have a clear succession plan to follow – one that was laid out months before James was even hired. As the succession plan begins to unfold, James and his family are well equipped to begin leading Rockland CommunityChurch into its next season of ministry and growth.