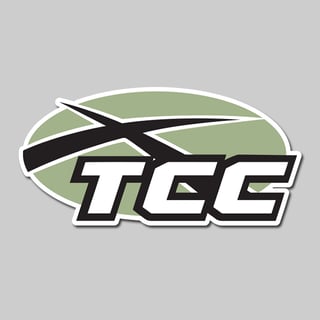 “So many things throughout this process could only be God.” These are the words of Dan Smith, the Executive Pastor of Tri County Church (TCC) in DuBois, Pennsylvania, as he reflected on the most difficult transition his church ever experienced.

Dan remembers the phone call that set TCC’s transition in motion. He was one of the first to know that his Lead Pastor, Dave Bish, had suddenly passed away.

Dave was more than just the Lead Pastor of TCC, he was the Founding Pastor. And to Dan, he was “my best friend.”

The weeks following the tragedy, according to Dan, “felt a bit chaotic and numb.” It was tough trying to fill in the void where Dave once led while mourning his loss.

For the leadership at TCC, picking up the pieces also meant exploring how to begin the search process for a new Lead Pastor. Dan was no stranger to hiring executive leaders for churches. “I’ve hired my own boss before,” he said, “But this time was different. I’ve never hired a Lead Pastor under these circumstances before. And Tri County Church had never hired a Lead Pastor.” Dave was the Founding Pastor. The leadership just wasn’t certain how or when to proceed with that assignment.

There was a lot of emotion tied up in this transition. Dan and the TCC leadership recognized this early on, which is what led them to bring in Vanderbloemen Search Group as an objective third party that could walk alongside them and guide them through this season. From his very first phone conversation, Dan knew that Vanderbloemen would provide all that was necessary for him and the team to lead through this journey. “And to a person, every member of the Vanderbloemen staff was encouraging, helpful, and available with a kind, listening ear.”

There are no templates or quick fixes to situations like the one TCC was facing. When it comes to working with churches after a loss, no two situations are the same. Each church is unique in its mission, culture, and vision. Thus, an equally unique solution is required for each church. For the Vanderbloemen team, the first step was to help the leadership at TCC put together a tangible plan that included next steps based on their immediate and future needs. 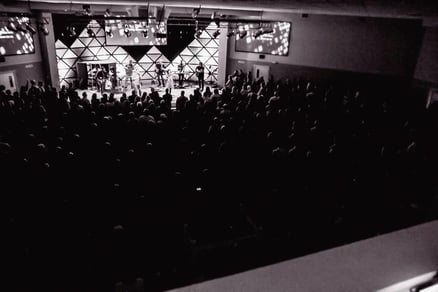 Prayerfully, with this plan in place, the TCC search team was equipped to move forward with their search. Dan recalled, “Our search team was able to move forward with confidence with Vanderbloemen by our side. The coaching that we got from Vanderbloemen along the way was the difference maker as we faced this search. A lot of people can do this job, but we were looking for a fit - a match.”

Of the candidates Vanderbloemen presented to TCC, there were two that stood out and one that Dan sensed was being called by God to be their next pastor - Chris Trethewey. Due process was followed, and God provided clarity to each person responsible for hiring their new leader. Dan said, “Our most important assignment was to simply listen to and obey God’s whisper, to find clarity of what He wants. I believe to my very soul that God led Chris to us and us to him. Only God can do that.”

Dave’s legacy will always be remembered at TCC. And as the new Lead Pastor, Chris Trethewey will have a chance to leave an eternal impact as well.