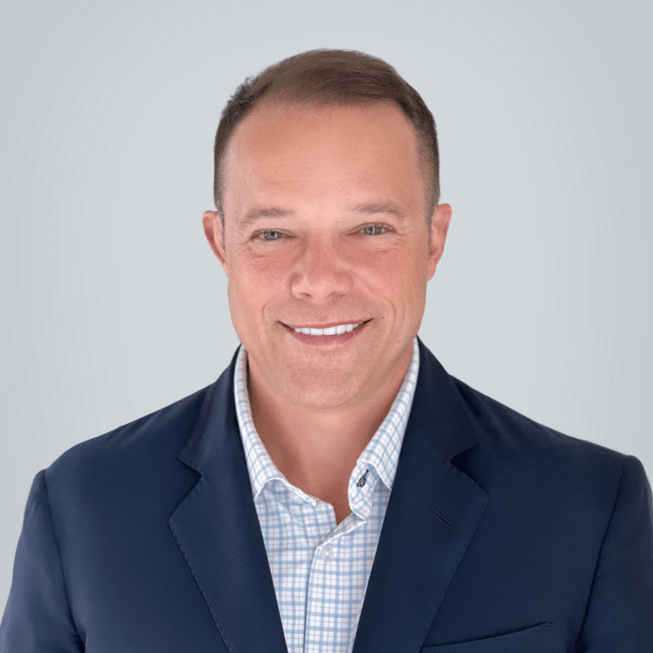 William has been able to combine over 15 years of ministry experience as a Senior Pastor with the best practices of Executive Search to provide churches with a unique offering: a deep understanding of local church work with the very best knowledge and practices of professional executive search.

Prior to his founding The Vanderbloemen Search Group, William studied executive search under a mentor with over 25 years of executive search at the highest level. His learning taught him the very best corporate practices, including the search strategies used by one of the largest and most reputable search firms in the world. William also has experience as a Manager in Human Resources in a Fortune 200 company, where he focused on integration of corporate culture and succession planning.

All of these experiences have come together with his pastoral work to form a unique gift for helping churches and ministries connect with the right key people.

Prior to executive search, William led growth and innovation in churches in North Carolina, Alabama, and Houston. During his time in Alabama, William had the chance to help rebuild and relocate an ailing congregation, and lead them to new levels of growth. At 31, he was elected Senior Pastor for the First Presbyterian Church of Houston, a church of about 5,000 adults and 1,500 children strong. It is Houston’s oldest congregation.

William is regularly invited to speak across the country in both church services and as a resource to churches and conferences on leadership. His book Search: The Pastoral Search Committee Handbook was released through B&H Books in June 2016. His latest book is Culture Wins: The Roadmap To An Irresistible Workplace and is released through Savio Republic. Finally, his book Next: Pastoral Succession That Works on effective pastoral leadership and succession was originally released through Baker Books in September 2014, but an Updated & Expanded version of Next followed in March 2020.

Besides helping connect churches with key staff and preaching, William spends a whole lot of time with family and connecting with people.

William is an avid social networker. Whether connecting with friends, candidates for searches he is doing, or church members, he loves to network, and he would love to interact with you through Facebook and/or Twitter

William, his wife Adrienne, their seven children, and their poodles Moses and Pearl live in Houston. In his free time, William enjoys running, working out, and caddying for his kids, who are now better golfers than he is.