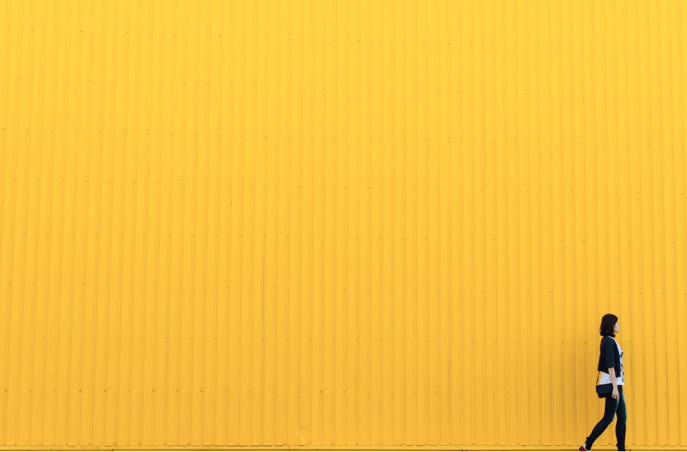 Earlier this year, I had the opportunity to participate in a panel discussion for several executive pastors and senior leaders who were a part of a Coaching Network led by Tim Stevens, the Director of our Executive Search Consultant Team here at Vanderbloemen. One of the purposes of the panel discussion was to share with those present how we as consultants believe churches can become more effective at interviewing and hiring new staff.

I explained to the group that as someone who has been fortunate enough over the past 18 years of full-time ministry to know what it’s like to be both hired and fired, laid off from one job as well as resigning from another, I now pay very close attention to how the candidates I interview describe their previous employment transitions.

While resumes can highlight a candidate’s previous accomplishments, their leadership skills and strengths, and their potential capacity for growth and effectiveness, what resumes cannot do is provide an accurate narrative as to why someone is now looking for a new role and a new church to join and serve alongside.

Just as there are churches who will easily dismiss a high-quality candidate based upon what appears to be a string of recent, short-term employment stints, there are even more who will mistakenly hire a candidate who may have spent several years at one church, but when interviewed, unveil that their motivation for leaving is either:

While these are all common factors for seeking new employment, in order for churches to get "behind the paper" of the resume and effectively discern whether or not a recent employment transition is indeed a healthy one, here are three questions that will require a greater measure of transparency, humility, and emotional intelligence out of candidate interviews, especially when there is no sign of a fireable offense.

1. Was your previous job something you "could not" do?

This first question is designed to discover more about the competency level of the candidate you are interviewing. Regardless of what someone may list as his or her core skills and abilities or what they were able to accomplish while at their previous church, most candidates have a difficult time admitting whether or not a role they once held had become too strenuous for them to maintain.

Be sure to ask candidates how they felt when first given additional responsibilities outside of their original job description or to describe a time when they were inadequately prepared or trained to solve a particular problem. These answers will help you assess if a candidate truly outgrew their role or if the role had in fact outgrew them.

2. Was your previous job something you "would not" do?

This next question is designed to help you determine the chemistry level the candidate you are interviewing had while working at his previous church. In a Gallup study released earlier this year, less than 12% of employees actually leave their job for money. In the same study, an estimated 75% of employees admitted that they actually left due to their supervisor, which is why the old adage still rings true: people don’t quit jobs, they quit their bosses.

It is extremely important to ask the candidates you are interviewing if anyone at their previous church ever had a conflict with them, and if so, how did they go about resolving it. Ask them to describe those at their previous church, who if asked, would probably have more complaints than compliments about their work performance. You may discover that a candidate may be more than capable to do a job, but less willing to do so when placed in certain ministry settings.

3. Is your current job something you "should not" do?

This last question is designed to cut right through the haze of most ministry transition stories and help to reveal the level of character a candidate truly possesses. Dr. Henry Cloud, author of Necessary Endings, states that endings "are not a tragedy to be first feared and later regretted […] but a necessary stage on the way to growth." Perhaps one of the most unappreciated and overlooked attributes of the candidates we interview is their ability to be honest when assessing their own shortcomings when working at their previous church.

When I ask a candidate why they are leaving their church, I am far less interested in what was wrong with the role or what was wrong with those they were working with, but rather what they can admit was wrong with them personally and how they came to the conclusion that it was best for everyone that they transition off of staff gracefully. When candidates own their story and take responsibility for why things did not work with their previous role, it unveils the kind of character and virtue every church should want in their staff members.

If there were a special bonus interview question your team should consider asking candidates about their recent transition, it is this:

"While searching for a new ministry opportunity, were you still attending, giving, and/or volunteering at your current/previous church?”

Be very careful not to miss out on interviewing (or possibly hiring) a candidate who remains actively engaged at a church, although no longer on staff there. It is a great sign of the kind of maturity that will always value the importance of the local church.

What other interview questions can you ask to better understand your candidates' ministry transitions?

If you liked this, you'll also like 5 Tips To Find "The One" From Your Candidates 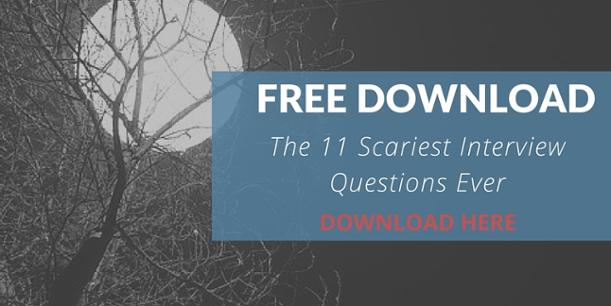