3 Problems With Choosing Youth Over Wisdom In Church Staffing 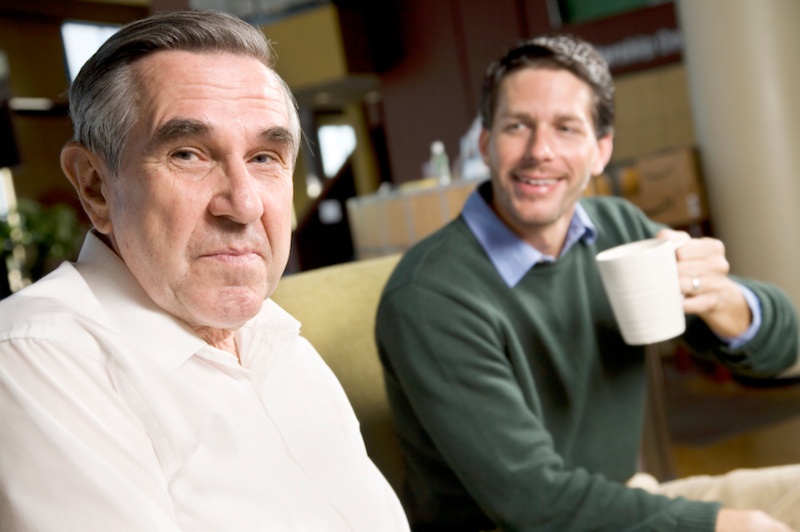 A few years ago, I got the itch to try out for my neighborhood tennis league. In my first match, I was slotted to play an older gentlemen in his mid-to-upper sixties.  In my arrogance, I felt sorry for him and figured I’d get a quick victory and make it home by dinner.  However, it was apparent after the first few minutes that this “old guy” was clearly taking me to school.  Every one of his shots was placed with pinpoint accuracy, and I don’t think I’ve ever run back and forth on a court as much as I did that day.  Needless to say, the “old guy” won by a landslide.

Humbled and defeated, I learned a valuable lesson that night, “Never underestimate the game of an old guy.”

Oddly enough, this lesson was brought back into memory recently after seeing many churches quickly promote young, inexperienced leaders simply on the basis of appearance and personality.  Churches all over the country are trying to reach a younger demographic and for good reason. However, if it’s not done with patience, a process, and it includes marginalizing seasoned staff members, it can lead to a slew of other issues.

Here are a few downfalls to trying to make your church staff "younger" overnight.

You’ve inevitably been there before...that moment when a sticky situation arises in a budget meeting or a counseling setting when all you need to hear is the voice of experience giving wisdom and direction.  That only happens when you have leaders that have been down multiple roads and have seen the outcomes.  They may not wear the current fashion, but they’ll navigate rough waters in a timely and effective manner.  Job chapter 12 says, “Wisdom belongs to the aged and understanding to the old.”

2. Difficult to Foster a Culture of Mentorship

A process for mentorship is ultimately the fix for the entire dilemma. However, if you don't have an effective mentorship process, you’ll eventually reach a dead end.  Who will your fresh new leaders mentor?  How will they translate your culture?  Having seasoned leaders in place brings stability and allows the next generation leaders to emerge when truly ready.  However, if young and talented leaders are waiting in the wings too long without given an opportunity they might find another place that will take the risk.  It’s a process that takes patience and training from both sides.  Begin to foster a culture of mentorship with your tenured staff in order to raise up future leaders you can trust.

A large ego is bad, but is there anything worse than an unwarranted ego?  When titles, stage time, and authority are given to budding leaders too quickly, monsters are born.  Proverbs 29:23 says, “ Pride ends in humiliation, while humility brings honor.”  Temper pride by giving them face time shared with a seasoned leader with whom your church is familiar.  Release authority a little at a time and allow older staff to speak into the progress.

“Out with the old and in with the new” might work for your outdated church carpet, your 1980’s bookstore, or if your student ministry still uses an overhead projector, but when it comes to transitioning older, less trendy staff, remember what God said in 1 Samuel 16, “Don’t judge by his appearance or height, for I have rejected him.  The Lord doesn’t see things the way you see them.  People judge by outward appearance, but the Lord looks at the heart.”

Reaching a younger audience is both a valid and appropriate goal but not always at the expense of those that have laid the church foundation.  There is still plenty to learn from those that have gone before us and their seat on the bus should be well positioned. Trust me, “Old guys still have game.”

If you liked this, then you'll also like Bridging the Generational Gap On Your Church Staff.