5 Considerations All Pastors Need To Think Through NOW

They say there are two certainties in life: death and taxes. But if you’re in church leadership, we like to say there’s a third: sooner or later, your church will face the reality of succession. Pastors, unless you’re going to live forever or Jesus comes to get us soon, you will at some point step down from this role and need a successor.

Through our work helping churches walk through succession plans (or being called in to help churches after a leadership succession that went poorly), we’ve seen what some of the smartest pastors are doing regarding their (eventual) succession. We've also done a lot of learning and research to be the best resource we can to churches facing this key issue (check out William Vanderbloemen’s book, NEXT: Pastoral Succession That Works).

If you're a pastor, whether or not you see your succession in your future yet, this post is for you. Below are considerations all smart church leaders begin thinking through sooner rather than later.

1. No one will start the discussion unless you do.

Or, if they do, it will be without you in the room. Succession is, rightly, a delicate subject, and lots of pastors avoid it altogether for all too long. But when you begin the discussion, there’s not only a larger chance for success but you’re able to speak into the transition, which we think is extremely valuable for a smooth succession. Pray through it and then begin the discussion with your top leadership (or contact us if you want to talk it through confidentially before beginning the discussion with your team). 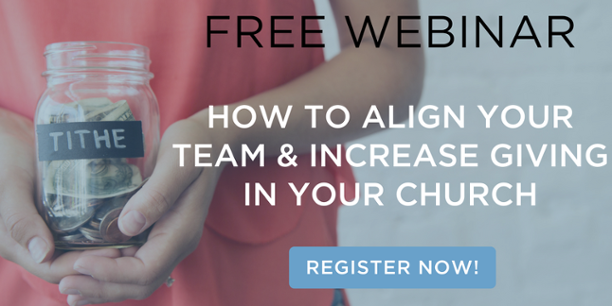 2. There is no one single formula for effective succession planning.

People often ask us for the "secret sauce" of succession planning. However, there is no one-size-fits-all secret. It's an art, not a science. Every succession plan is dependent on so many contextual factors. We've identified several key variables that each church should think through or plan for, but even with those variables, the equation is a bit different for each church and each leader.

3. Getting objective counsel is invaluable.

William Vanderbloemen has said it many times, "Everyone wants to talk about succession planning until it's their own." While your participation and input is absolutely essential to a seamless and effective transition, it is our experience that no church is able to address this issue alone. It’s virtually impossible for a pastor to be totally objective regarding their own succession. Seek objective counsel from a third-party, whether it's a consultant, your denomination or network, or a pastoral peer outside of your church. The bottom line is, no surgeon would perform a heart transplant on themselves - and a successful pastoral transition is just as delicate and serious.

4. It’s good stewardship of your church and your family to take the time think about your future.

One of the main reasons we see failed successions is because the outgoing pastor didn’t have a plan. Not thinking about this now and beginning to set up a plan will affect your church body and your own family If you can begin to prepare for these things now, I promise that this entire transition will be better for not only you and your family, but your church as well.

5. Even if you’re in for the long haul, emergencies happen.

You might still have years and years of ministry left in you. But what would happen to your church if, pardon the morbidity, you got hit by a bus today? What if a key leader quit, died, or got very sick? While long-term planning isn't an immediate need for everyone right now, emergency planning is. If we’ve said it once, we’ve said it a million times: "Every pastor is an interim pastor." Take the time to invest in even the simplest of an emergency plan. Who initially steps into your leadership roles in an emergency? What are the next steps to filling roles from there? How will you as a church make these decisions? What's your communication plan in times of transition or emergency?

If we can help you think through any of these aspects of succession, contact us directly at info@vanderbloemen.com.

What are other considerations pastors should think through regarding leadership succession? 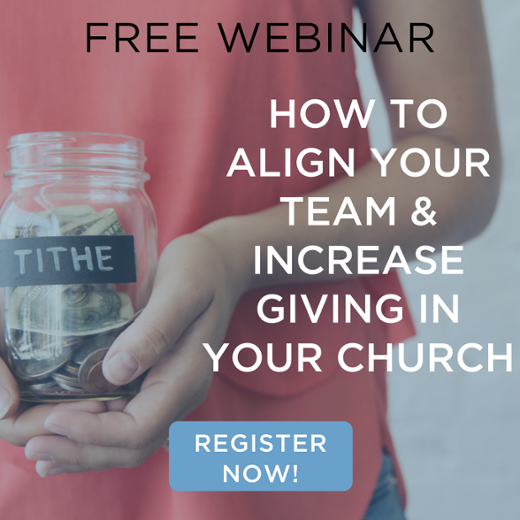