5 Reasons California Is Unique (And How It Affects Your Hiring) 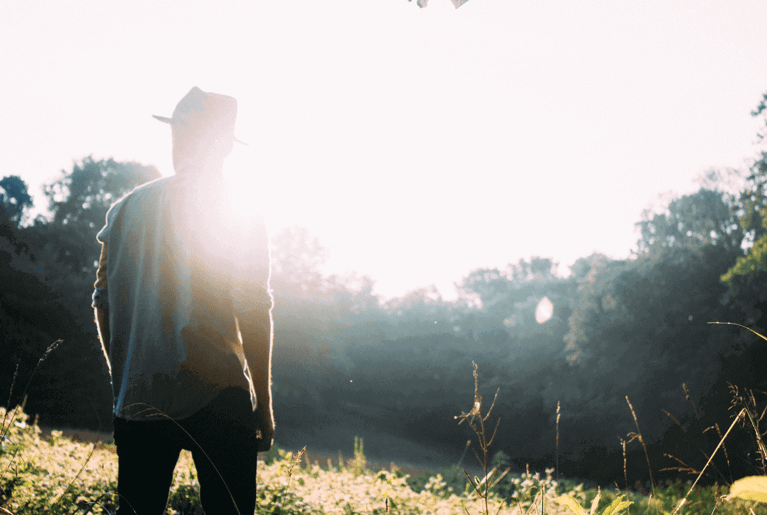 Here at Vanderbloemen, we do search work all over the world, but in the US, we do more work in California than anywhere other than Texas. We have hired several team members from there, and while everyone on our team has to move to Houston when they join us, the lone exception is our consultant who currently lives in California. Why all of the extra attention on California?

Because it’s different, and it’s big.

When I first got to know pastors in California decades ago, they all said, “It’s different out here.” I nodded, all the while thinking, “Everyone thinks they are different. And every place is different.”

But once I got to know the area, I realized they were right. California is different. And I believe it more every time I’m out there.

Because of its size, and because the world is smaller and more connected than ever, I believe all church leaders need to become students of all things Cali. There are a lot of pastors from there who could move to your church. And if you’re a pastor in California, you will likely interview a candidate not from your state. Whether you’re a pastor in California hiring someone from outside the state, or you are a leader outside the state looking at hiring a Californian, by studying the uniqueness of the state and its culture, especially as is relates to ministry, you’ll be better prepared to know who will (or won't) fit on your team.

Though there are many things that make California unique from anywhere else, here are five key reasons churches and pastors from California are different. Pay attention to these five, and you’ll improve your ability to hire and build your team no matter what your setting.

1. Their faith is forced to be strong and well-defined.

That may sound trite - certainly believers everywhere have strong faith - but the culture of California is so unchurched and post-Christendom, that those who choose to go to church are making a serious and real choice to do so. This leads to a setting where the churches and pastors in California are truly counter-cultural, which is much different than the Bible belt. So if you’re hiring a Californian, realize that they will likely not be familiar with a setting like the south where the majority of people claim a church home because “that’s just what you do.” Likewise, if you’re bringing an outsider into California, understand that your church culture is one with a counter-cultural faith. Be sure to examine your candidate’s ability to fit into your unique setting.

Whether it’s race, religious preference, or school of thought, California might be the most diverse state in the country. The state was founded and established in large part by people who were not accepted anywhere else. Walk down any street in the Bay area, and you’ll likely hear multiple languages and see a myriad of ethnicities. Employers would do well to test non-California candidates’ ability to work in the midst of diversity. This doesn’t just apply to ethnicity, but also to school of thought. While California breeds independence (keep reading for more on that), there is also a need for open thinking and collaboration in order to fit the California culture. Non-collaborative, “my way or the highway” people should be interviewed with great caution. On the flip side, if you’re considering hiring a Californian, think carefully about whether or not someone immersed in a diverse culture with a need for high collaboration will work well in your setting.

Whether you consider the pioneers who wouldn’t stop exploring until they reached a new coast, the entrepreneurs who were chasing a gold rush, or the modern day tech guy who invented a new way to use your phone, the pattern is clear: people who love adventure love California. If you’re looking at hiring a Californian, be sure to check out their bias toward adventure and whether or not that bias matches the needs of your church. If you are adding a non-Californian to your California church, ask interview questions like, “Tell me about a time you tried doing something you’ve never done before.” Explore their ability to face new challenges, and you’ll likely uncover some of the candidate’s ability to fit into your state.

Loosely tied to the point above, people who founded and choose to live in California tend to be independent. Until mass transit became normal, the entire state was isolated from everywhere else in the country. Everything about the west coast is independent. When the news is over on the East coast, Californians are just into the mid-afternoon. When they get up in the morning, the stock market has already been open for a while. It’s an independent place that breeds independent thought. When looking to add to your California church staff with a non-Californian, be sure to examine what the candidate has done on their own (without any help), and how well they work in isolation. By the same token, when interviewing a Californian for a ministry job outside of California, see how well they relate to others who are less independent. For example, a Californian who is looking to move to the deep south will need to be able to adjust to a culture where talking relationally for a long time (before ever getting to a task) is the norm.

Ministry and outreach event planning at a California church is unlike anywhere else in the US. Why? It’s beautiful out there! From the beaches to the mountains, to the sunny skies of Orange County and the beauty of the Bay Area, California is the United States’ ultimate outdoor playground. And it’s generally nice outside all year long. Trying to get people to trade in a day outdoors for a day at church is a far more difficult sell than in a church in Chicago in winter or summer in Houston. Hiring people to work in California means asking things like, “Can this candidate create and market ministry or outreach events that are enticing enough to get people there?” or “Does this candidate enjoy doing ministry in a context that values the outdoors, and will they fit into that part of our culture?”

We love California. The list of things that make the place unique and lovely could go on and on. But our hope is that in providing this brief overview you’ll begin to see some of the particulars you can explore as you’re thinking of hiring and building your team.

What else makes California unique, and how does that affect hiring someone into or out of California?

If you liked this, you'll also like How To Make Hires That Stick.

Why More Churches Need An Executive Pastor with David Fletcher [Podcast] View Post
Podcast
How Much Growth Is Right For Your Church? with Larry Osborne [Podcast] View Post
Senior Leadership, Podcast
Why Anyone – Including Christians – Can Struggle With Mental Health with Rusty George View Post
Church Development, Podcast