7 Hiring Tips From The Movie “Moneyball” 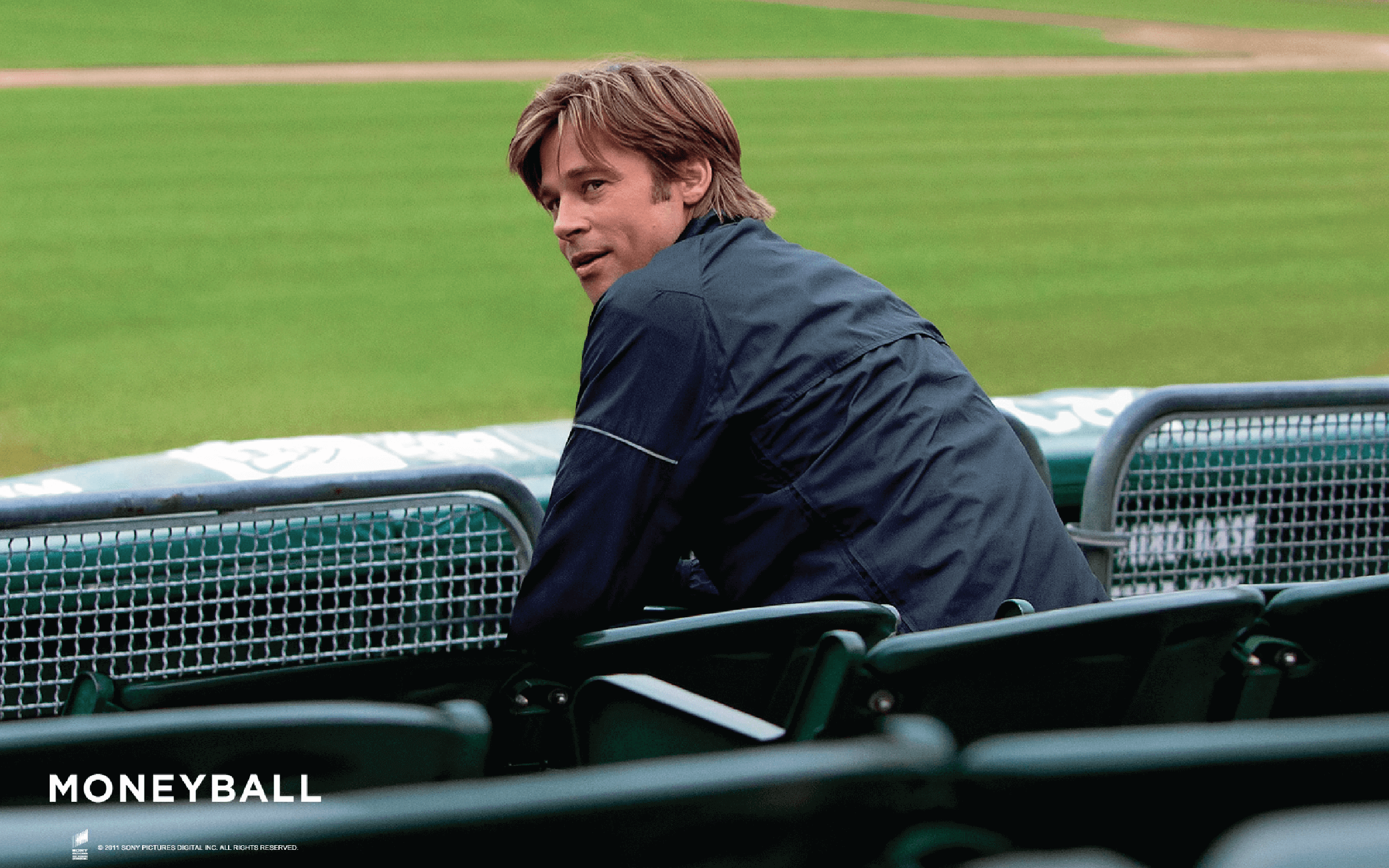 Billy Beane, the lead character is last year’s critically-acclaimed movie Moneyball, understood this reality. As general manager of the Oakland A’s, Beane was responsible for creating a winning team even after losing several of his best players and receiving a bare-bones budget for hiring new talent.

Beane solved the problem by diving into statistics. He hired a Yale grad named Peter Brand and together they assembled a team of “average” players who shared one thing: all of them could get on base. By the end of the season this group of undervalued players had pulled up a 20-game winning streak—and had proven the value of data mining.

You may not have to rebuild a ball club, but like Beane, you’re trying to recruit and hire the most gifted people you can to fit unique roles on your church staff. The principles Beane and Brand followed can help you find the overlooked MVPs who will bring you a win.

1. Don’t over-staff. Sure, you want the best, but don’t buy talent you won’t use (and can’t afford). Realistically consider the skill set for the job and resist the temptation to hire an MDiv when you need an administrative assistant. Otherwise, you’ll end up with a blown budget and an unhappy employee.

2. Look beyond the typing test. Obviously you want someone who can handle the basics, but remember ministry demands emotional intelligence and social skills as well. As you create a job description, be sure you’re also considering what personality types and character traits will be needed for success.

3. Pay attention. Look beyond the resume and pay attention to how this person would approach solving problems within your church leadership team. You may be able to see how a potential hire will fit with a team by inviting him to a church staff meeting or asking her to contribute an idea.

4. Think beyond cheap. Sure, you have limited funds, but you don’t want to settle. If you consistently try to attract church team members with salaries significantly below the average, you won’t end up with a star line-up for small dollars—you’ll just have an unmotivated (and rotating) labor supply.

5. Different strokes for different folks. Jobs are different, so the people doing them should be, too. You want to have non-negotiables for every hire, but beyond these basics, you can customize. Not every player on a ball team hits the grand slams, but they all contribute to the team’s win.

6. Consider the culture. Beane got some players simply because they didn’t fit in on the big-time teams. Are there specific aspects to your environment or to the work that would attract someone who may have felt unappreciated at another organization? You might be able to hire them for fewer dollars while giving them a work environment they love.

7. Know when to stop. As valuable as data mining can be, it can only tell you so much. Do your homework, know the niche you need to fill, and think creatively about your options. Then make the hire and move on to the real work—with a great new employee on your team.

What are other movies that reveal effective team building lessons?