What Church Leaders Need To Know About Age Discrimination 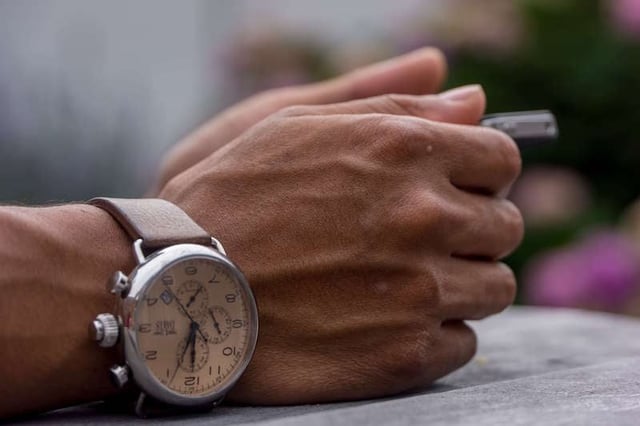 The Church is currently facing a challenge, and, not surprisingly, it's a people problem. Demographically, we are entering a peculiar time in church history. For a short time, there are going to be millions fewer people in the workforce in their prime working years.

Generation X is now in a sweet spot of earnings and advancement in their careers (between 36-50), but there are fewer of them than the generations both before and after.

Picture a hamburger where the meat is much smaller than the bun. The meat is the gen Xers and the buns are the baby boomers and the millennials. That is the current demographic make up of the labor force at large, and church staffing is no different.

If you have kept up with current church staffing trends, you know there has been much written about the value and culture of the millennial workforce.

With all the recent attention on millennials, a common trend is emerging. Boomers are being overlooked for many church staffing positions. I don’t think this is news to that crowd. On nearly every phone call I have with someone over 45 I hear the age question. It sounds something like: “Will I be disqualified due to my age?”

As church leaders, we cannot afford to overlook the value that older staff bring to the table, especially at the initial stage of exploration. In scripture, we find that the Lord sees beyond what we see. Sarah became pregnant though she “was past the age of childbearing.” Samuel chose the young shepherd boy, David, as the anointed one. And the biggest shocker… Jesus decided that Lazarus wasn’t quite as useful as a dead man, so he chose to wake him back up. The Lord has a pattern of choosing the ones we did not expect.

“People look at the outward appearance, but the Lord looks at the heart.” 1 Samuel 16:7

Unfortunately, the discrimination against Boomers in church hiring is already well known (See Thom Rainer’s article). But that doesn’t mean that we should accept it and move on. Church leaders should take steps to ensure that they aren’t a part of the problem.

A few common mistakes made by church staffs regarding hiring older individuals are:

If any of these things are of great concern to you or your search committee, then they should be addressed head on in an interview with an individual, not believed about an entire age group resulting in a disqualification from an opportunity.

Church leaders, we are entering a season where great things are possible in our churches. Multigenerational churches are growing.

Many younger believers prefer a church that reflects the community around them.

People don’t want to be isolated by their age. Let’s double our efforts to include multiple generations on our church staff teams. There is tremendous value in that. After all, it might be something the world does not expect.

How can your church staff be more aware of generational age discrimination?

If you liked this, you'll also enjoy Bridging The Generational Gap On Your Church Staff