PODCAST | Why Leaders Multiply Other Leaders with Jeremie Kubicek 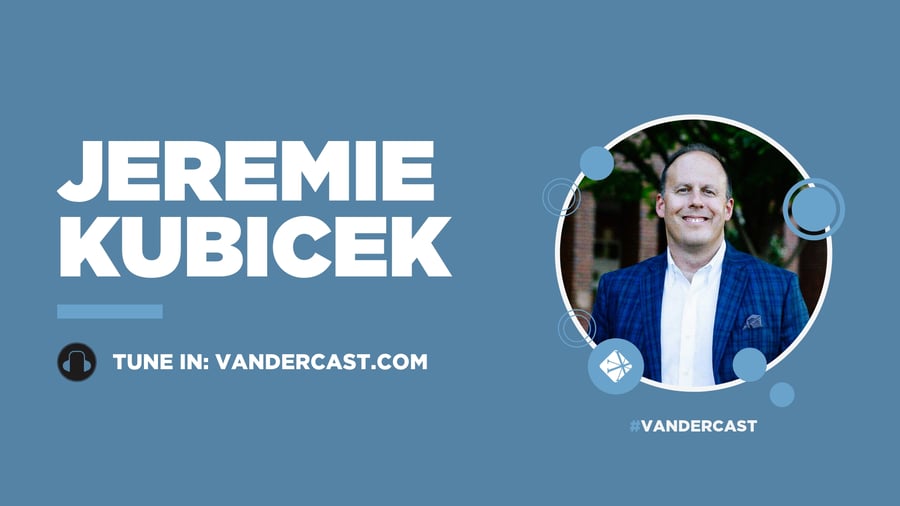 From the Vanderbloemen Leadership Podcast, we’re excited to bring you our one-on-one series with Christian leaders to share their insights on a variety of leadership topics, all through the lens of faith.

On today's show, William Vanderbloemen speaks with Jeremie Kubicek, CEO of GiANT TV and Co-Founder of GiANT, International Speaker, and Author. He’s both an entrepreneur and a follower of Christ – and for him, that alignment makes all the difference.

Jeremie Kubicek specializes in getting leaders to a higher level through his speaking, consulting and books. He takes complex concepts and adapts them into powerful tools that are practical and scalable.  Jeremie speaks worldwide to audiences of all sizes across various industries and sectors.

In addition,  Jeremie is a best-selling author of the books Making Your Leadership Come Alive; 5 Gears: How to be present and productive when there is never enough time; 5 Voices: How to Communicate with everyone you lead; & The 100X Leader.

Jeremie began his career fresh out of college, by starting the Moscow Economic School and a marketing consulting business in Moscow, Russia with a group of colleagues. After moving back to the US, Jeremie began a successful role as VP, Marketing with a family company in distribution. After the company sold, Jeremie went to work for the venture capital firm that bought them helping assimilate the roll up of companies around the United States. During this time, Jeremie co-developed multiple e-commerce businesses as well.

After a near tragic accident, Jeremie’s philosophy on life and work was transformed to partner in the creation of GiANT. Over the past 16 years, Jeremie has created many divisions of GiANT and in 2007, he and a group of investors acquired the John Maxwell entities, where the Catalyst Conferences were developed into a National brand along with Leadercast out of the Atlanta based GiANT offices. During that period of time Jeremie helped to successfully launch many programs and book launches with thought leaders such as John Maxwell, Henry Cloud, Mark Sanborn and many others.

In 2013, Jeremie moved to London to partner with Steve Cockram on the expansion of GiANT Worldwide. Since then GiANT has been implementing a 21st Century people development system that truly works. Working with companies in over 14 countries, over 100 GiANT’s are known for their unique style of development and the visual tools and language that spread to over 90% of employee bases. 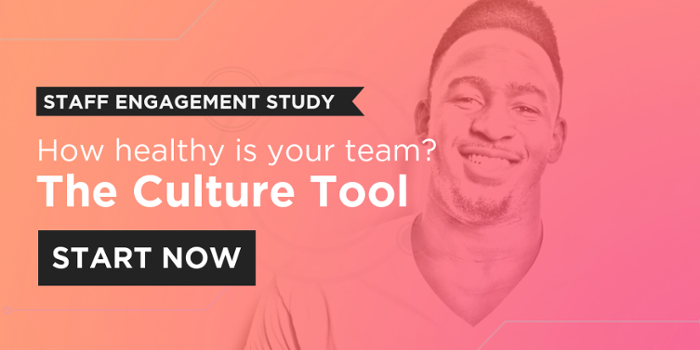