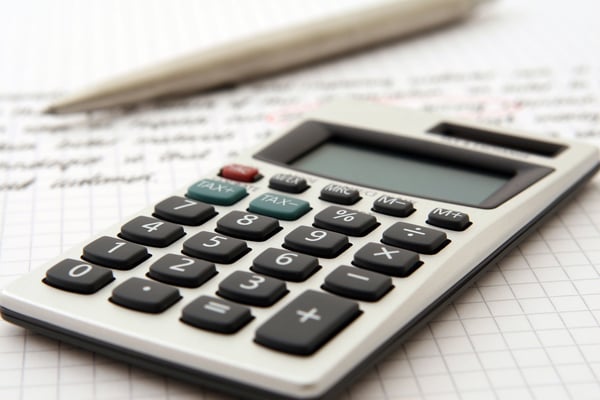 *Note: On October 6, 2017, a federal judge in Wisconsin ruled that the housing allowance provided to clergy by the Internal Revenue Code is unconstitutional and violates the First Amendment’s Establishment Clause. This ruling will likely be stayed until it is decided by the U.S. Supreme Court. Keep this development in mind as you read this post. We will add updates as information becomes available.

Making sense of the minister’s housing allowance is no easy task. However, it is the most important tax benefit available to ministers today, so it is critical you understand how to make use of it.

What is the Minister’s Housing Allowance?

In the case of a minister of the gospel, gross income does not include the following:

Who Can Claim the Allowance?

A minister of the gospel must do most of the following:

It can be a complicated issue to determine if you qualify as a minister under the tax code. The IRS has provided helpful guidelines and information in Publication 517. If you are unsure if you qualify, we recommend seeking advice from a legal or accounting firm.

What Are Conditions for Claiming the Allowance?

In order to qualify for the allowance and exclude the amount from one’s gross income, two conditions must be met:

Typically, the approval of the housing allowance is included in a written resolution of the governing body or finance committee of the church. However, the burden of tracking actual housing expenses and determining the fair rental value of the housing falls on the minister, not the church.

How Can You Use the Allowance?

The housing allowance may be used for expenses related to renting a home, purchasing a home, and maintaining a current home. Examples of eligible expenses include:

How Much Should You Designate as a Housing Allowance?

Generally, it is better to over rather than under designate the amount of the housing allowance. This is because the Tax Code does not contain a specific percentage or dollar limitation on how much can be designated in a housing allowance. However, the allowance cannot exceed “reasonable compensation” for the services provided.

While up to 100 percent of compensation can be designated as a housing allowance, the amount that can be excluded from gross income will not necessarily be the same. A qualifying minister can only exclude the lesser of the following amounts:

If done properly, the designation of a housing allowance can be a great benefit to a qualifying minister and result in significant tax savings.

Qualifying ministers should ask their church to designate – in writing – an amount equal to either the fair market rental value of your home, utilities, maintenance and furnishings (if a parsonage is not provided) or the estimated expense of maintaining a parsonage provided by the church (in the case where a parsonage is provided and paid for by the church). You should keep accurate records of any expenses incurred throughout the year to justify the housing allowance exclusion.

How have you been able to utilize the minister's housing allowance?

Disclaimer: While we love providing helpful blog content and resources, this post is not intended to communicate legal advice. A qualified attorney and/or accountant should be consulted for any legal or tax opinions.