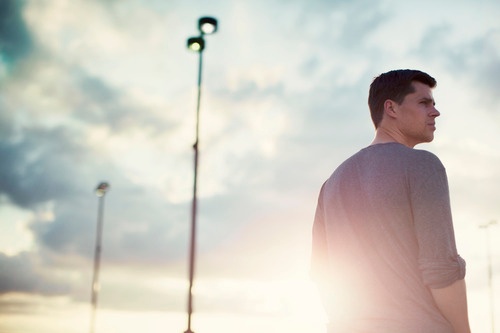 We are passionate about succession planning. A taboo topic for many years in the the church, the lack of conversations about succession has led to many bad handoffs which have, in turn, led to many churches losing large parts of their congregation or closing their doors altogether.

In today's episode of the Vanderbloemen Leadership Podcast, William Vanderbloemen sits down with Warren Bird, Lead Researcher at Leadership Network and co-author of NEXT: Pastoral Succession that Works.

Warren talks with William about:

Links Mentioned in this Episode

"You try talking about that in Kenya! To talk about succession is to wish someone's death." [CLICK TO TWEET]

"I don't know your churches and your world, but I know that you are interim." [CLICK TO TWEET]