Working In Witness: The Importance Of Living Your Faith At Work with John Brandon [Podcast]

John and William discuss the importance of finding renewal in Jesus and allowing His Spirit to influence every part of your life, especially your work life.

John Brandon is a well-known reporter and columnist for Inc. magazine, Fox News Network, Christianity Today, Relevant magazine, and many others. For ten years, he worked as a corporate manager in the Information Technology field. After 9/11, John’s employer (who became nervous about the world economy) fired him. At the advice of his wife, he became a writer and has since published over twelve thousand articles in seventeen years. Over ten million people have read his thought-pieces on leadership, productivity, mentoring, and technology for Inc.com. He lives in Minnesota with his wife, Rebecca, and has four children, two sons-in-law, and three grandchildren. This is his first book.

“Why am I so driven in the secular world and do I need to be that driven in my Christian faith?”

“When we’re living in the flow of the Holy Spirit in the job, no matter what happens, God’s gonna lead us to the right person, the right conversation, even the right things to say.”

“When we’re agitated and we’re taking it out on someone else, we actually feel terrible too. But when we have empathy for someone else, a lot of times it builds a much stronger relationship at work.”

“The healthiest teams, the best functioning teams out there are ones where everyone is doing exactly what they’re supposed to be doing - their main skill set, their passion.” 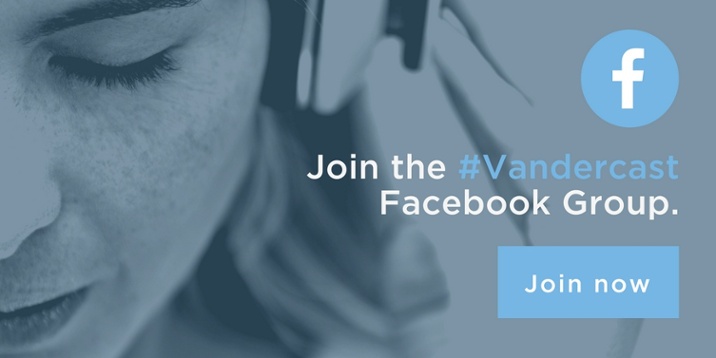 Staff Values: Why They Work And How To Create Them with William Vanderbloemen View Post
Senior Leadership, Podcast
The Importance of Reproducing Leaders with Jason Houck [Podcast] View Post
Podcast
Value In Vulnerability: How To Find Hope In Asking For Help with Jon Peters View Post
Podcast