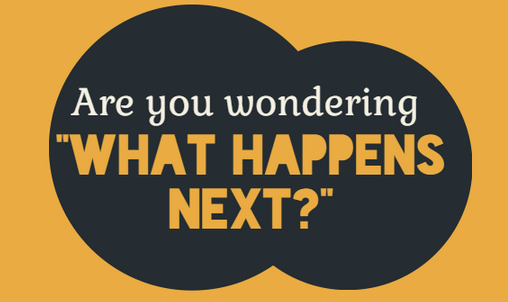 Every pastor is an interim pastor. No matter how long their time at a church, every Senior Pastor will have to face handing off the baton to the next leader, whether their succession is expected, an emergency, or unforeseen.

Our partner Leadership Network created this infographic on pastoral succession based on the book Next: Pastoral Succession That Works by William Vanderbloemen and Warren Bird, written as a practical guide for Senior Pastors and Pastor Search Committees alike to educate and direct them along the path to a healthy and well-planned succession.

Join William Vanderbloemen and Warren Bird, co-authors of Next: Pastoral Succession That Works, at the Leadership Network Succession Hub where you will experience interactive coaching on building your own succession plan. Click here for more information on the Succession Hub this fall.

This infographic was originally featured on Leadership Network's blog here.

If you liked this, then you'll also like The 10 Commandments Of Pastoral Succession Planning [Infographic].