The Church Leader's Role In Creating The Future

Dr. John Jackson is the President of William Jessup University and a Ministry Partner of Vanderbloemen Search Group. A sought-after speaker and consultant, Dr. Jackson is the author of six books on leadership, transformation, and personal enrichment.

I’m a leadership guy, so I’m always looking ahead to the future. Dr. John Richardson said that when it came to the future; there were 3 types of people:

In a world as fast-changing as ours, it is tempting for church leaders to wonder, “What happened?” or merely be a bystander on the road simply “letting it happen.” But I believe that ministry leaders and people of faith actually have a mandate to create the future because of their hope in God. I believe that we are called to carry hope in the world and help to create a God-honoring future for their world.

People of faith are believers in the future.

In the midst of present reality, people of faith are by definition those who believe in “things we hope for yet have not seen” (Hebrews 11:1). Because of our hope in the future, we lean in when others lean away. The early Christians in plague stricken Rome were those who stayed when others fled, those who rescued the children left on the garbage heaps of the community. The life and safety personnel at 9-11 who ran up the stairs when everyone else was running down were a testament to this greater hope. Belief in the power of God to change a heart, a home, an organization and a culture is the core conviction of people of faith. Hope is so central to church leadership; I have long believed that a defining role of church leaders is that they traffic in hope.

Our belief in the future engenders a creative capacity within the faith community.

The community is creative as an expression of hope in the future and the faith to see beauty in the midst of pain. God created the first human beings, and each successive generation, with unique and redemptive potential so that the world might see His love and grace. Sir Ken Robinson does a glorious work in lifting up the creative capacities of children in his TED talk (delivered in 2006, now having been seen by over 33 million people!) Churches, schools, hospitals, and all social service organizations began when people of faith determined to create a future full of compassion and support.

Ray Johnston, author of the book Hope Quotient, says, “Nobody ever gets a dream without hope. I know of many leaders around the world, some blessed with great resources and others who have almost nothing, which have made major impacts on their communities. They all have the one thing that nobody can do without—hope.”

There are certainly areas of contemporary American society that are cause for great despair (racial injustice, economic and educational disparities, global hotspots of terrorism and conflict just to name a few), but none of those despair magnets can overcome the resolute capacity of church leaders and people of faith to hope for the future and create new life giving environments. I’m praying and advocating for church leaders of faith to keep on hoping in the future and creating a world both worth living and sacrificing for.

Check out more of our insight from Dr. John Jackson here. 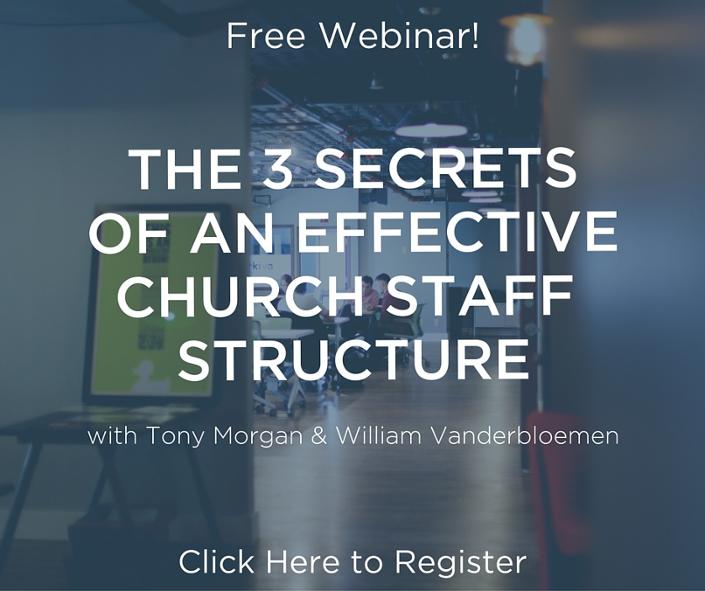