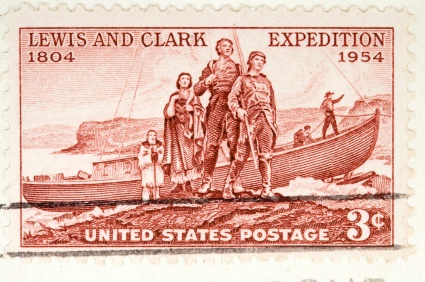 In 1803, President Thomas Jefferson sent Lewis and Clark on an expedition to find a waterway to the Pacific Ocean.  That complex and dangerous exploration ranks as one of the great watershed moments in the history of the United States. In June of 1805, the expedition party reached a fork in the Missouri River—which way should they go, right or left? Which was the true course of the river?

Trust is built by longevity. Deposits in your church leadership bank are built up over time. People will trust you when they know you are there for the long haul. People will see you sharing their passages of life.

Trust is built by dependability. Are you a person of your word? Do you keep appointments on time? Do you follow through? If you make a promise, be sure it is kept!

Trust is built by hard work. Your meetings are planned and purposeful. Your messages show preparation. Your services are well thought out. Everything about your church leadership is intentional.

Trust is earned—it cannot be demanded or assumed.

What other traits build trust in church leadership?