Three People You Need To Fire 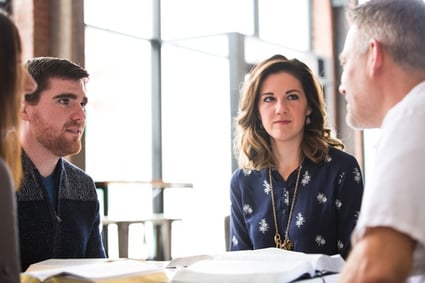 We live in a culture where everyone is a winner, and there is no question that we are all broken people, but sometimes in ministry there can be confusion between showing grace and being afraid to hurt an individual's feelings. When this confusion occurs we have forgotten the second part of Jesus' command to speak truth to one another. The fact of the matter is that there may be people in your organization that probably shouldn't be there. Few people enjoy the process of firing employees, especially in smaller organizations or places of worship, however, at some point a person has to contribute and help bring a team successfully toward a goal. A recent article published byBusiness Week outlines three types of people you need to fire:

Keep in mind firing someone out of the blue is never a good idea, but after continuous failed efforts to improve an employee’s performance, sometimes cutting ties is the only remaining option. Not only are you releasing them to find something they can passionately support, you’re freeing up emotional energy in your own organization, which can only catapult it forward.