What The New Overtime Regulations Mean For Your Church Staff 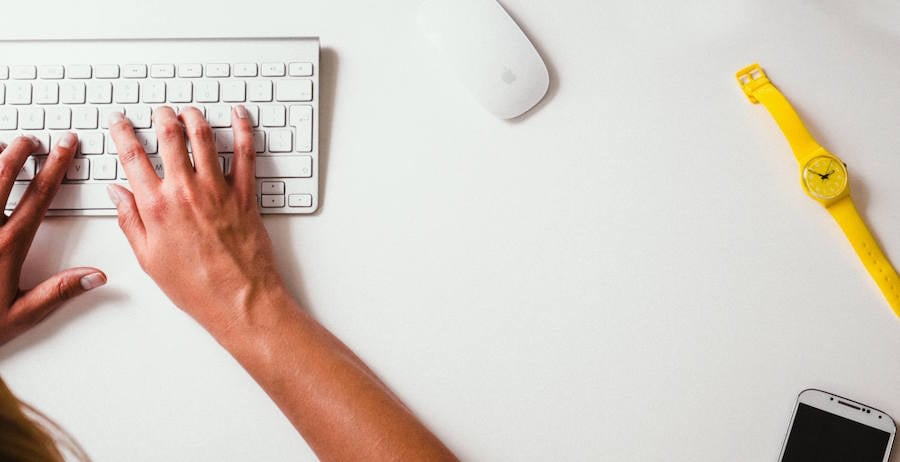 *NOTE: In a May 2018 announcement, the Department of Labor (DOL) revealed that it was planning to unveil its proposed changes to overtime rules in January 2019, three months later than expected, so this law is not yet in effect. We will update this page as additional information is released.

Big news came out of the Department of Labor last week as it made its final announcement regarding the salary threshold for exempting white-collar salaried workers subject to the duties test from overtime pay. The new rule more than doubles the salary threshold from $23,660.00 to $47,476.00 annually, and it is scheduled to go into effect on December 1, 2016.

What exactly does this mean?

It means that all workers earning less than $47,476 per year ($913/week) will now be eligible for overtime pay if they work more than 40 hours per week. On church staffs, where many non-ministerial salaries are below the new minimum threshold, this could have a huge impact on church budgets, salary considerations, and more.

Ryan Hutchinson, Executive Vice President for Operations at Southeast Baptist Theological Seminary, wrote an excellent article on Art Rainer’s blog last week about some of the things churches should know about this new regulation. I’ve added to some of his points below and then provided some action items your church staff should consider.

1. Churches are not exempt.

As a general rule, the new rules and regulations will apply to most church staff employees.

2. A limited category of church employees are exempt.

While mostly case-law driven, there is a long-standing ministerial exception to the Federal Labor Standards Act. Practically speaking, ministers aren’t subject to minimum wage or overtime requirements of the act. These new provisions will primarily affect administrative employees in churches and any employees whose work concerns spiritual/pastoral functions but does not include ordination (think along the lines of children’s pastors, youth pastors, small group pastors, etc.)

3. Comp time is not allowed.

You cannot work around the new rules by offering compensatory time (time off in a future week for work done in the current week beyond the 40 hour threshold).

4. Volunteering is not a way around the rules.

Employees cannot be considered to have “volunteered” any overtime hours if they are doing the same work for which they normally get paid.

In determining whether an employee works more than 40 hours per week, you must consider it on a week-by-week basis. Averaging hours across weeks will not be allowed.

While there are several legislative actions currently being debated in order to curtail these new regulations before they go into effect, churches should begin to prepare for the worst-case scenario.

First, review your church staff payroll and make a list of all employees, both ministerial and non-ministerial, that will be making less than $47,476.00 as of December 1, 2016.

Second, for each of your church staff employees, review their weekly hours and begin tracking how many hours in excess of 40 hours per week each employee is working. Determine whether any extra hours are seasonal related (Christmas services, Easter services, etc), or project related (launching new ministries), etc. The more information you have about each employee’s hours, the easier it may be to tweak their hours during peak times in order to avoid paying overtime.

If you have employees on your church staff that consistently work more than 40 hours per week and are making less than $47,476.00 annually, what are your options?

This could be a very costly solution to work around the new regulations depending on how many employees this would effect. A thoughtful analysis, as mentioned above, would be necessary to know whether this was a legitimate option for many employees. A church should consider what the yearly income would be to the non-exempt employee receiving overtime as compared to paying a salary above the minimum threshold.

2. Pay overtime above a salary.

The simplest but perhaps also costly approach would be to do nothing and just pay the overtime hours as they are incurred. This does not require converting salaried employees to hourly ones. While this approach might work well for a church that has a limited number of employees working limited overtime hours, it probably will not be an option for most churches whose non-ministerial staff often work more than 40 hours per week.

In some cases, employees work in excess of 40 hours per week because they are needed in the late evenings at church events, for example. For those employees, adjusting work schedules so that they arrive later in the day may help to keep them under the 40 hour limit. Providing days off during the week to account for a heavy weekend load, is another example of how work schedules may be adjusted.

4. Adjust base pay and pay overtime.

Consider lowering the salary for employees who consistently work more than 40 hours per week throughout the year, taking into account the overtime pay they will receive. While this may sound harsh at first, when done in a thoughtful way and communicated clearly, the overall take-home pay to the employee could remain the same - or more - as before the salary adjustment.

Churches will no doubt have to pay close attention to the Department of Labor Regulations and any subsequent legislative rulings that might be made as they seek to analyze which of the above options might be best for them. Taking the time to prepare now for the December 1, 2016, implementation of these new rules and talking with employees so they fully understand the new provisions will be key.

Disclaimer: While we love providing helpful blog content, this post is not intended to communicate legal advice. A qualified attorney should be consulted for any legal opinions.

If you liked this, you'll also enjoy 5 Practical Steps To Assess Your Church Staff's Compensation