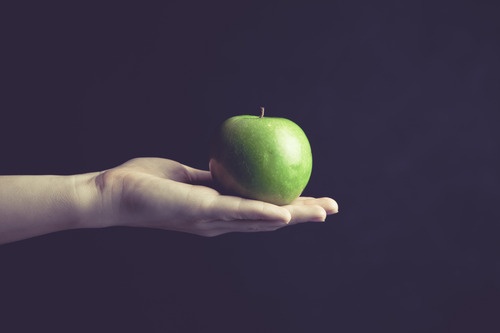 "Good is the enemy of great." Jim Collins’ words ring true in business, but also in choosing a job. People pick a job because it seems like a good choice, only to find themselves unfulfilled and wanting. Survey after survey reveals that over half of the US workforce is not happy with their job. Even vocations that are grounded in “purpose” are not immune to this trend. In a recent study we commissioned of high growth churches and their staff, half of all pastoral staff members said they would be open to a move in the coming year. Half. And that’s in fast growing churches (never mind the more common scenario of a stagnant or dying church.

People never set out to take jobs that leave them unhappy. They often take jobs that seem to be good ones, only to end up miserable. If you’re thinking of making a career move, you should think carefully. The job you take is likely where you will spend more time than you do at home. The people you work with will see you as much as (or more than) your family.

So how do you avoid making a bad career choice? In the tens of thousands of hours I’ve spent helping companies hire people (and people discern their career path), I’ve noticed three key temptations that cause people to take the wrong job.

1. Because it feels good.

Why wouldn’t you want to top off that Ivy League degree with a job as a ski lift attendant? Sounds ridiculous, but it happens. People take jobs that they think will make them feel better. Deep inside each of us is a longing to feel fulfilled, happy, or just pleasure. And that temptation leads down some really bad paths, including choosing the wrong job. Just because a job opportunity comes up in Maui for you does not mean that God is calling you to pack up and go.

By the same token, just because it may “feel” better to move away from the place you grew up, it may not be the right decision. In fact, I believe that in the end, more people end up moving near either their family or their spouse’s family than not. The siren call to a feel good opportunity may be just that, a siren call. Before taking the job, ask yourself,

“Would I take this job if it didn’t make me feel any better?”

2. Because I will make more money.

I have lost count of the times I’ve talked to candidates who are ready to move, and take a pay cut, in order to find a job that fits their purpose. I’ve also lost track of how many people I’ve interviewed who want to leave their job, but are locked into “golden handcuffs” and cannot afford to make a move. Is there value in getting a job that makes good money? Of course there is, but the point of having money is not to have more money. As my friend (and client) Dave Ramsey says, the point of having money is to have peace. So before you take a job just to get a bigger check, ask yourself,

“Would I take this job if the pay were the same as what I’m making now? What if taking this job meant taking a pay cut?”

3. Because it will give me status.

Everyone wants to climb the corporate ladder. Even the most noble companies have people seeking promotions. Seeking to be competitive and striving to do the most you can with your career are not bad goals. But far too often, I talk to job seekers who have found that the power or status that came with their job either wasn’t as powerful as they thought, or it came with serious baggage. Before taking a new job, be sure to ask yourself,

“Would I take this job if it were a demotion from my current status?”

I have a pastor friend who says, “If there’s one good thing about temptations, it’s that there are no new ones.” I’d venture to say that all temptations, of any kind, fall into these three buckets. But far too often, folks only watch out for temptations at the moral crossroads of life. They are everywhere, including your job search.

Finding a job that makes you feel good, pays you well, and gives you status could be really awesome. But even better would be finding a job that gives you a sense of purpose and a lasting knowledge that your days are being well spent.

If you liked this, then you’ll also like 11 Questions To Ask Before Leaving Your Church Staff. 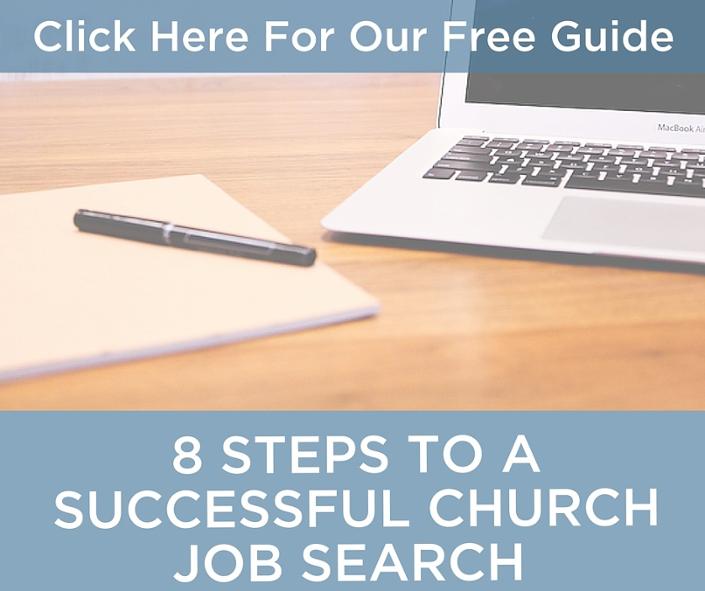