The #1 Habit That Pastors Need To Break 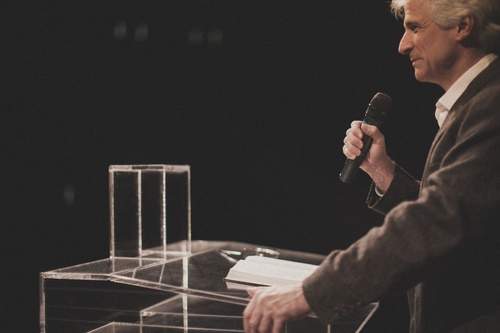 When I was a young pastor first starting out in ministry, I was in a good church with stagnant attendance. We weren’t growing; we weren’t declining. For years, despite some minor ups and downs, our weekly average was fairly stable.  However, a couple of churches across town were growing dramatically.

What I noticed was that when we were growing (ever so slightly), I would hear people say that God was blessing. But when other churches were growing, the unofficial message was that they were somehow not doing it right. How ridiculous! Now that I consult with churches, I realize such a view isn’t only ridiculous, it is common.

I think many pastors have a bad habit they need to break. I know this habit well; I practiced it too regularly. The reasons vary, but pastors have a habit of directly or indirectly putting down other churches.

However, while pastors display this bad habit, their people tend not to practice the same. Pastors can easily fall into the incorrect thought of believing that another church’s success indicates their own failure. Pastors can wrongly believe that a philosophy and strategy different than their own must be “defeated” and that one philosophy and strategy is superior to another.

Should you celebrate what God is doing in your church? Yes. Should you believe your strategy will best help you accomplish the goal God has given you? Yes. But you don’t have to put other churches down in the process.

Years ago, we made some intentional choices to avoid this bad habit. Maybe some of them will help you too.

When you hear of good things happening in other churches – celebrate it.

Don't fall into the habit of putting down other churches. Yes, they are doing things differently than you are. But, celebrate what you can. A different philosophy and strategy probably isn’t wrong; it’s just different. And even if it is wrong, your conversation should likely be with the pastor of the other church, not as a conversation of gossip with your staff.

2. Pray for Other Churches – Privately and Publicly

When you are praying for the success of other churches – it is harder to think poorly of and speak down about them. You begin to root for them, and you want them to succeed.

Why not list all the churches in your area who are trying to teach the Bible and pray for them regularly? We began praying for other local churches every weekend during our weekend services. There are many advantages of this habit.

3. Spend Time With Other Pastors

Out of the call to team up with other churches and support each other, I called all the pastors of similar-sized churches in our city. At the time, there were four of us that had at least 1,000 attenders on weekends. So we gathered together about every two to three months for a meal. We would rotate and meet at each other’s churches and share with each other and pray for each other.

The power of this is indescribable. If you find yourself thinking or speaking poorly of other churches or pastors in your area, get together with those pastors. It will surely impact your love for them.

4. Believe This: Every Philosophy and Strategy Has Strengths and Weaknesses

Jesus was a perfect combination of grace and truth; no church or pastor has the perfect combination of both. We either lean toward grace at the expense of truth, or we lean into truth and sacrifice grace. We can’t do it all perfectly. But, as pastors, we tend to think we are more balanced than everyone else. This is pride – pure and simple.

With every church philosophy and strategy, there are inherent strengths and weaknesses.

5. Recognize that Comparison Traps Are Dangerous

I’ve used the phrase “bad habit” in speaking and thinking poorly of other churches and pastors, but it is actually beyond a bad habit. Comparing ourselves to others only leads to sinful thoughts and words. So, recognize that comparing our church to other churches does no good for anyone and only boosts our pride, not God’s Kingdom.

Jesus prayed we would be one; that our unity would be the primary way others would recognize us as His followers.

Escape the comparison trap. You, your church, your city, and God’s Kingdom will be better for it.

Were there any habits that you needed to break for the sake of your church? 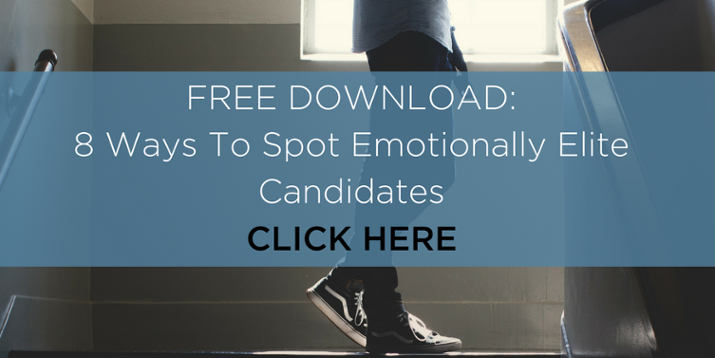