Why You Shouldn’t Hire Someone With A “Life-Long Calling" 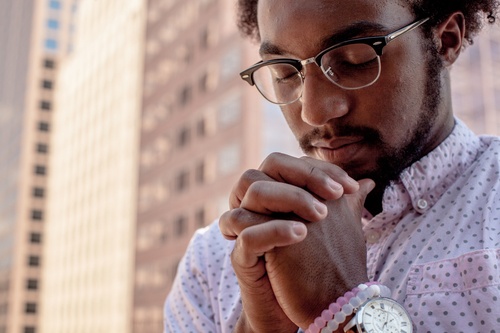 I took a risk and asked him if I could give him some pushback (a kind way to say I wanted to provide him with some constructive criticism). Once he said “yes” and leaned in, I told him that if I was looking for a Youth Pastor, I would never hire him. He was clearly surprised and wanted to know why.

In my years of exeperience in church staffing, I've learned two reasons I wouldn’t hire someone who said they have been called to be a youth pastor for life (or any other position).

What if he would eventually be a better fit for a different position on our staff?

I am a big fan of Jim Collins' theory of first getting the right people on the bus and then finding the best seat for them. The church that I led for fifteen years had four staff members who were former Youth Pastors (plus our current Youth Pastor). Each of them had a great run as a Youth Pastor, but eventually their giftedness and their passions fit a different role better.

If you join my staff claiming to be called by God to be a Youth Pastor (or any church staff role) for life, you’ve put me in a difficult position. How could I ever ask you to become a Campus Pastor, Community Groups Pastor, or any other role without violating the call you say God gave to you?

Gary Friesen’s book Decision-Making and the Will of God impacted my thinking greatly on "life-long" callings. My leadership style instead leans toward regularly moving people to different seats on the bus to find their sweet spot.

What if someone later feels trapped by a "calling?"

If their conscience says that God has called them to be a youth pastor for life, then not only is our church trapped, they are trapped too. They are limiting the future God may have planned for them that may include different callings.

I totally understand staff members who think they will be a Youth Pastor a long time - I was one for eight years and never would have imagined it being that short of a time. But how many 60-year-old Youth Pastors do you know? I’m sure they are out there, but effective 60-something Youth Pastors are a very rare anomaly.

You don’t want to use a position as a stepping-stone for a future position.

Do you believe God has called you to do something? Great! Good. Are you passionate about what you want to do? Awesome. But instead of saying, “God has called me to do this for life,” I encourage you to instead use the words, “for now.” A person who says, “God has called me to be a youth pastor for life” is a person I wouldn't hire. They wouldn’t have even gotten a second look from me for painting me, our staff, and our church into a corner.

But the person who says, “God has called me to be a youth pastor (or any other position) for now and I hope forever.” is the type of passionate person I - and many other Senior Pastors - would want to hire.

How will you determine if a candidate is able to be adaptable and grow in their ministry role?

If you liked this, you'll also enjoy 4 Reasons To Let Young Pastors Lead, Fail, And Learn 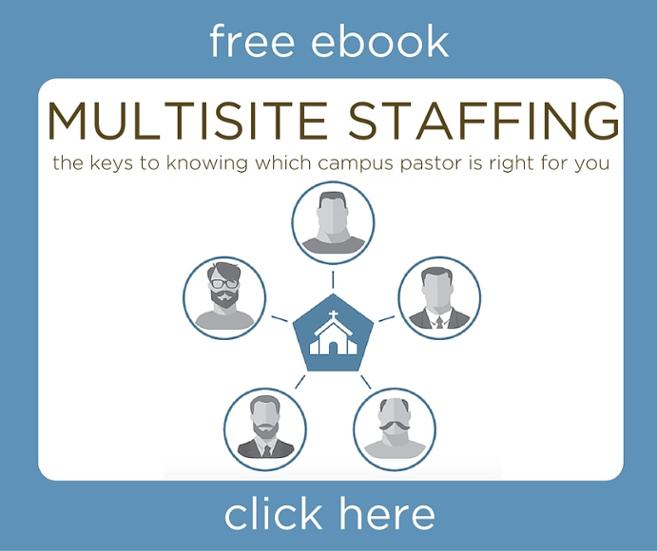