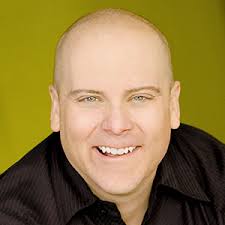 Brad has had the privilege of leading and directing a movement of young leaders called Catalyst for the last 12 years. He has now moved into a strategic advisor role with Catalyst, along with several other organizations.

His first book, The Catalyst Leader, released in April 2013, and a follow up book, entitled H3 Leadership, was released in 2015.