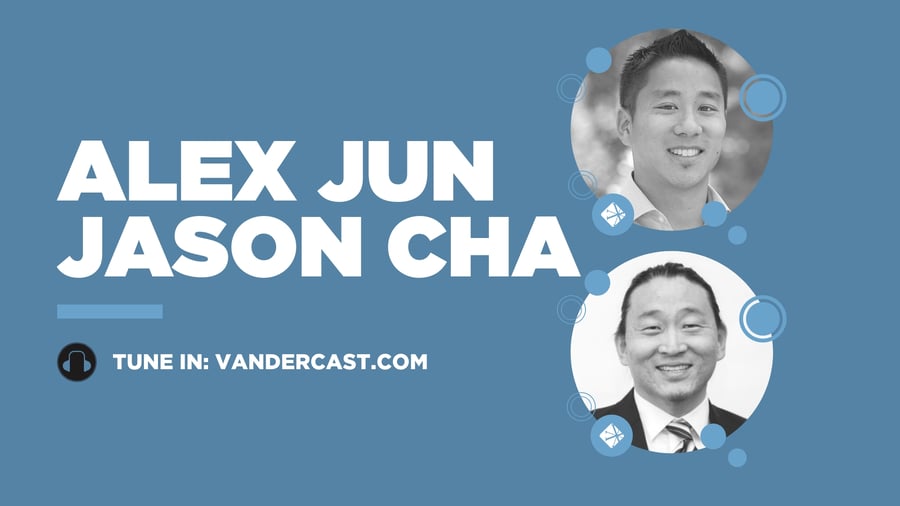 From the Vanderbloemen Leadership Podcast, we’re excited to bring you our one-on-one series with Christian leaders to share their insights on a variety of leadership topics, all through the lens of faith.

Alexander Jun, Ph.D., conducts research on equity and justice in higher education around the world. A TEDx speaker in 2012, Jun was also a global fellow with the Center for Khmer Studies in Cambodia in 2010, an international research fellow at Curtin University in Perth, Australia, in 2016, and a 2018 scholar in residence at Belmont University in Tennessee. Jun is associate editor of the Journal of Behavioral and Social Sciences, and author of From Here to University: Access, Mobility, and Resilience among Urban Latino Youth (RoutledgeFalmer, 2001). He also co-authored two books recently: White Out: Understanding White Privilege and Dominance in the Modern Age (Peter Lang Publishing, Inc., 2017), and White Jesus: The Architecture of Racism in Religion and Education (Peter Lang Publishing, Inc., 2018). Another book, White Evolution: The Constant Struggle for Racial Consciousness, is due for release in fall 2019. A ruling elder at New Life Presbyterian Church in Fullerton, California, he was elected moderator for the 45th General Assembly of the Presbyterian Church in America in 2017. He is married to Jeany and they have three active teenagers.

Jason was born and raised in Maryland and graduated from NC State University in Raleigh, NC where he studied Business and minored in Spanish. He later returned to school and obtained a Master’s in Student Affairs at University of Vermont where he also worked as an assistant residence director. Since then, Jason has worked primarily in Residence Life at UC San Diego, University of Maryland, and University of the Pacific. He also worked for a study abroad program called Semester at Sea and had the amazing opportunity to circumnavigate the world on a ship! Some of his professional interests in student affairs are: residence life, ethnic and racial identity development, transracial adoption identity, evangelical faith, and intersections of identity.