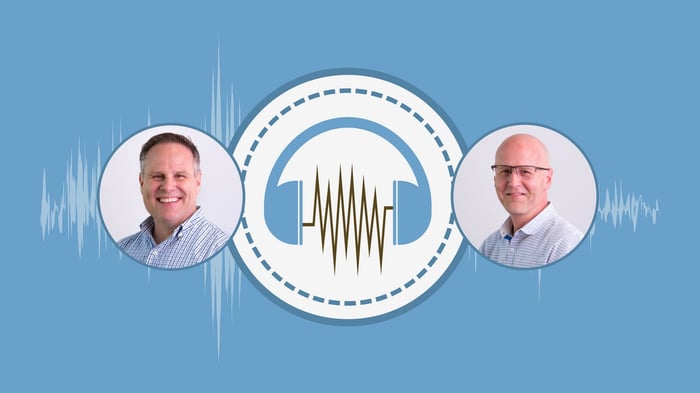 Holly, Tim, and David talk about how to take the next step in your leadership development and why your best investment could be your own personal development.

Tim brings more than twenty-five years of senior leadership ministry experience to the Vanderbloemen Search Group team. Tim joined Vanderbloemen from Granger Community Church where he served as the Executive Pastor for twenty years. He was a part of growing Granger from a church of 350 to over 6,000 with a staff of 125. Tim’s leadership helped Granger connect with people who think church is irrelevant. He did this through the creative blending of architecture, strategy, and technology. He was instrumental in balancing operations with building effective teams.

Tim is also a gifted writer with six published books on church vision and strategy including Simply Strategic Volunteers, Pop Goes the Church, and Vision: Lost & Found. His newest book, Fairness is Overrated, on organizational culture was published by Thomas Nelson in January of 2015. He also writes on leadership through his blog LeadingSmart.com.

David served as a pastor for over 23 years. First, he was a Youth Pastor in Harrisburg, PA, for over eight years, and then served as the Lead Pastor of Northridge Church in Rochester, NY, for over 15 years. Northridge Church is over 125 years old and made significant changes under David's leadership. For decades, the church was "stuck" in attendance in the 200s, occasionally cresting 300 attendees. Under David's leadership, the church grew at an average of over 10% a year until they were averaging over 2000 each Sunday when he came to work for Vanderbloemen. In 2016, Outreach Magazine listed Northridge as one of the country's fastest growing churches.

His passion is to help churches become places that are thriving and making more and better followers of Jesus. He realizes that the staffing of that church is foundational for it to succeed in accomplishing its biblical mission.

What are steps you've taken in your own development? What advice would you give to others seeking to grow as leaders?

Similar: Why Becoming Is Better Than Being: How Great Leaders Stretch Themselves And Grow