Evolution Of The Black Church: Pre-slavery—Missionaries In Africa 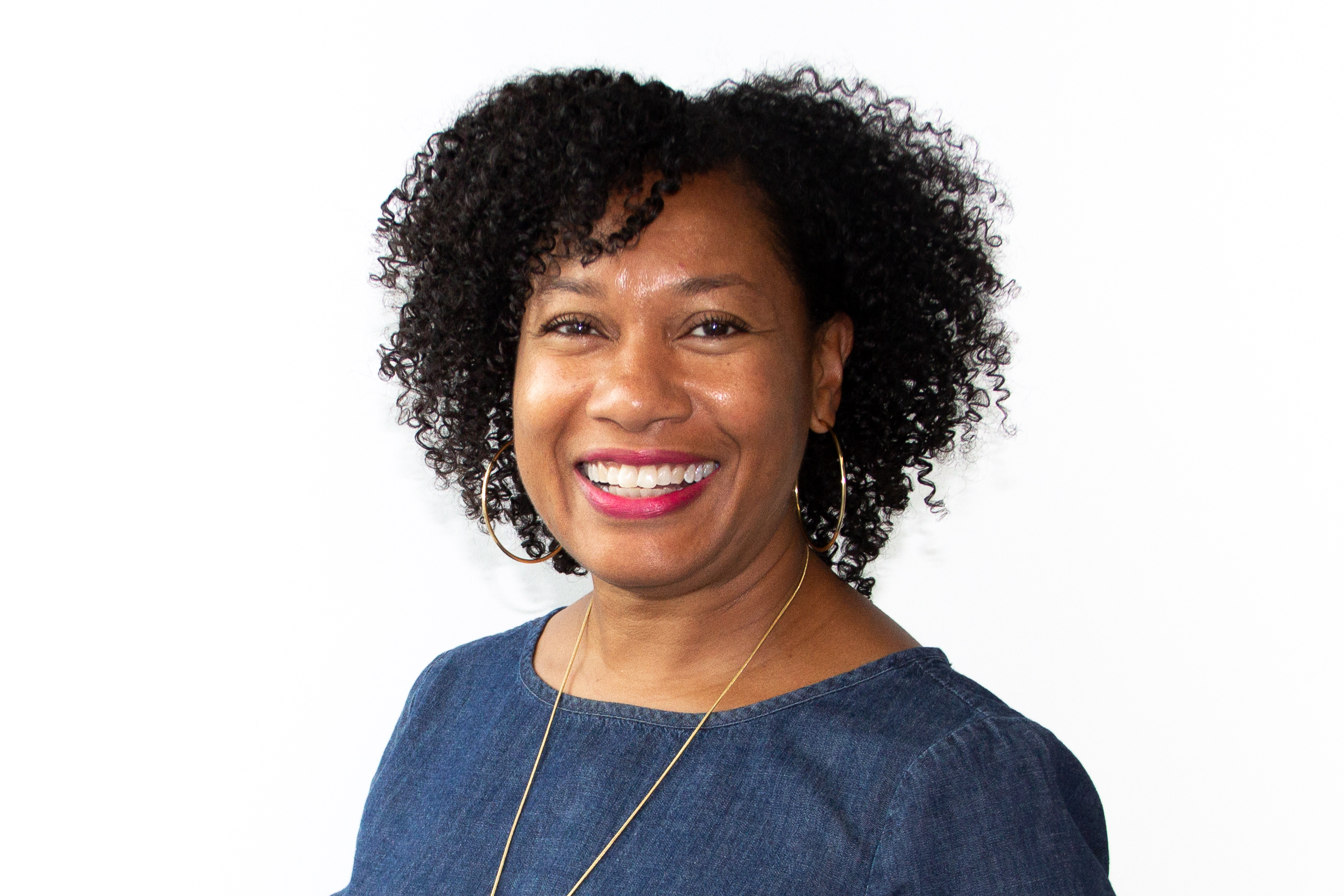 February is Black History Month, and to continue learning about the establishing, evolution, and culture of the black church, we spoke with African American Christian leaders and educators to guide us through the history of the black church and the critical purpose it serves as part of the full Kingdom. Dr. Eric Washington is kicking off this series with a discussion on missionaries and religion in Africa prior to enslavement.

This series brings together top pastors, professors, and historians in the African American community to demonstrate the importance of the Black Church in American history and culture.  Our American history is rarely told from the perspective of African Americans because it can be an uncomfortable narrative for the majority population in our nation to hear and understand. I hope it will help listeners understand and appreciate the conception and development of the Black Church and its continuing role in shaping American culture. When we highlight one part of the church, it sheds more light on the whole church.

Dr. Washington has been a professor of African and African diaspora history at Calvin University for fourteen years, teaching on race, gender, and Christian thought. His insights help paint a picture of the early events that led to what we now know as The Black Church.

I broke down the key topics Dr. Washington discussed in the podcast episode as he shared some of the lesser-known details of the origins of Christianity in Africa, including:

1. Religious beliefs of African ethno-linguistic groups
2. The expansion of Christianity
3. “The Missionary Century” in Africa, and
4. Resisting mission work as colonialism

1: Understanding religious beliefs of predominant ethno-linguistic groups during the period of enslavement

During the period of the Trans-Atlantic slave trade (1450-1850), a vast majority of the population of enslaved Africans were coming from various regions, including:
Senegambia, which is modern-day Senegal and Gambia,
“The Slave Coast” or “The Rice Coast,” which encompasses modern-day Sierra-Leone, Liberia, and the Ivory Coast
the Bight of Benin, which is now Benin and Togo,
The Night of Biafra, which is modern-day Nigeria and Cameroon,
Congo-Angola, which is modern-day Democratic Republic of Congo, Angola, and Ghana

Hundreds of different ethno-linguistic groups were included in this enslavement, but anthropologists have found distinct similarities between the religious beliefs of many of these groups spanning across the African continent. Many ethno-linguistic groups practiced naturalistic religions, recognizing a high creative god while simultaneously worshipping and praying to gods or goddesses of nature as well as ancestors.

2: The growth of Christianity throughout Africa

As the Portuguese began making contact with Africans on the western coast, many Roman-Catholic priests came to serve Portuguese traders and merchants, bringing with them the first generation of African Christians.

As more Christianity spread inland, the Congo was officially declared a Christian kingdom. Yet Christianity was largely a practice that the royals and elites participated in, while the rank and file members of the kingdom maintained their own religious beliefs and ancestral worship.

3: The Missionary Century and attempts at “civilizing” Africa

Coming out of the First Great Awakening, there was a push amongst American believers to evangelize. In Europe, however, there had been a humanitarian push to gradually ameliorate enslavement by ministering to Africans, rather than outright fighting to abolish slavery. Because of this, many Christians Europeans felt that they were obligated to ‘redeem’ Africa from the moral tainting caused by slavery. They attempted this in three ways:

Dr. Washington shared that in these times, the motive to “civilize” and “redeem” Africans painted a dark image of these missionaries in African’s eyes. Rather than seeking to help the African people, Americans and Europeans were seeking control. The Bible and the plow were the main tools that Europeans employed to try to “civilize” Africa. As Europeans offered to educate Africans, teaching them about European history, European agricultural practices, and the English language, they insisted that Africans assimilate to European culture.

This movement in the 19th century created the long term understanding by many that missionary work implies some sort of assimilation. There is an inextricable link between missionary movements and colonialism.

As The Scramble for Africa began, missionaries on the ground had paved the way for colonialism. Because of this, Dr. Washington warns that we have to understand how this colonialist mindset is still pervasive in mission work.

To clarify how this knowledge is applicable to mission work today, Dr. Washington shared advice for those who feel called to mission work in Africa. He emphasized the importance of knowing the people you serve, in the present and historic social, economic, and political situation. Mission work should come from a place of love, and to love people well, it’s critical to understand and appreciate their unique experiences. He also advised missionaries to:
Learn the language beforehand in order to actually be able to engage with the culture.

Enter into the mission field as a servant, not as a professional.
Investigate yourself and how you understand your call. Avoid thinking that you are bringing something they “need” rather than coming alongside them.

Dr. Washington also clarified that Missionwork should focus on the reallocation of resources to truly benefit those we seek to serve, rather than attempting to manipulate or change a culture in order to instill new ideas or take over. He listed ways to serve well as a missionary, including:

You can find Dr. Eric Washington to gain more of his insights at www.calvin.edu in the historical studies department and the page on African diaspora studies. He is currently working on a book diving deeper into his studies of African history.

At Vanderbloemen, we value constant improvement and invite you to walk alongside us as we learn more about how to better love and serve the whole church. Be sure to check out the full podcast episode with Dr. Washington and stay tuned for the other episodes in our History And Evolution Of The Black Church series throughout the month of February.