From their beginning, Ecclesia Hollywood set out to be a church that helps people find their place in God’s kingdom. Because of the transient nature of Los Angeles, many residents never expect to have deep and meaningful relationships, but Ecclesia wanted to change that. For Ecclesia Hollywood, church is not just a place to attend on Sundays, it is a place for loving people on a daily basis.

When Ecclesia Hollywood’s Lead Pastor stepped down, Ecclesia’s transition team and elders brought on an Interim Pastor and began the process of a search for a new Lead Pastor. This team was not unfamiliar with searching for a pastor; they had filled this role previously in 2009 with an internal hire.

This time around, the search team knew how long their Lead Pastor search could take them. They knew how long it took previously, and they felt that a prolonged search would be detrimental to the church, which had been in a season of growth. Further, the search team realized that even if they exhausted all of their resources, they would have a limited network from which to find experienced potential candidates. 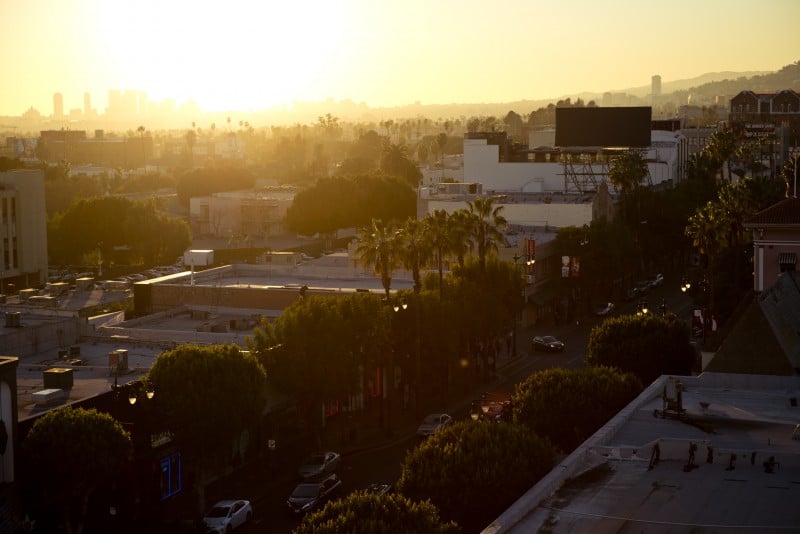 Realizing the necessity of a shorter search time and the need for a larger pool of candidates, Ecclesia Hollywood turned to search firms for the solution. After interviewing three search firms, Ecclesia decided to partner with Vanderbloemen Search Group. When asked why, Executive Pastor Gary Clemmer said, “We wanted to go with the best,” noting that they were impressed by Vanderbloemen’s “experience, volume of searches, and the caliber and level of people that Vanderbloemen works with.” He said they chose Vanderbloemen not only because they felt Vanderbloemen’s networks were the broadest but also because the process which Vanderbloemen uses to recruit and vet candidates would give them the best chance at finding the person who God was calling to take the church to new heights both as a congregation and in the community. 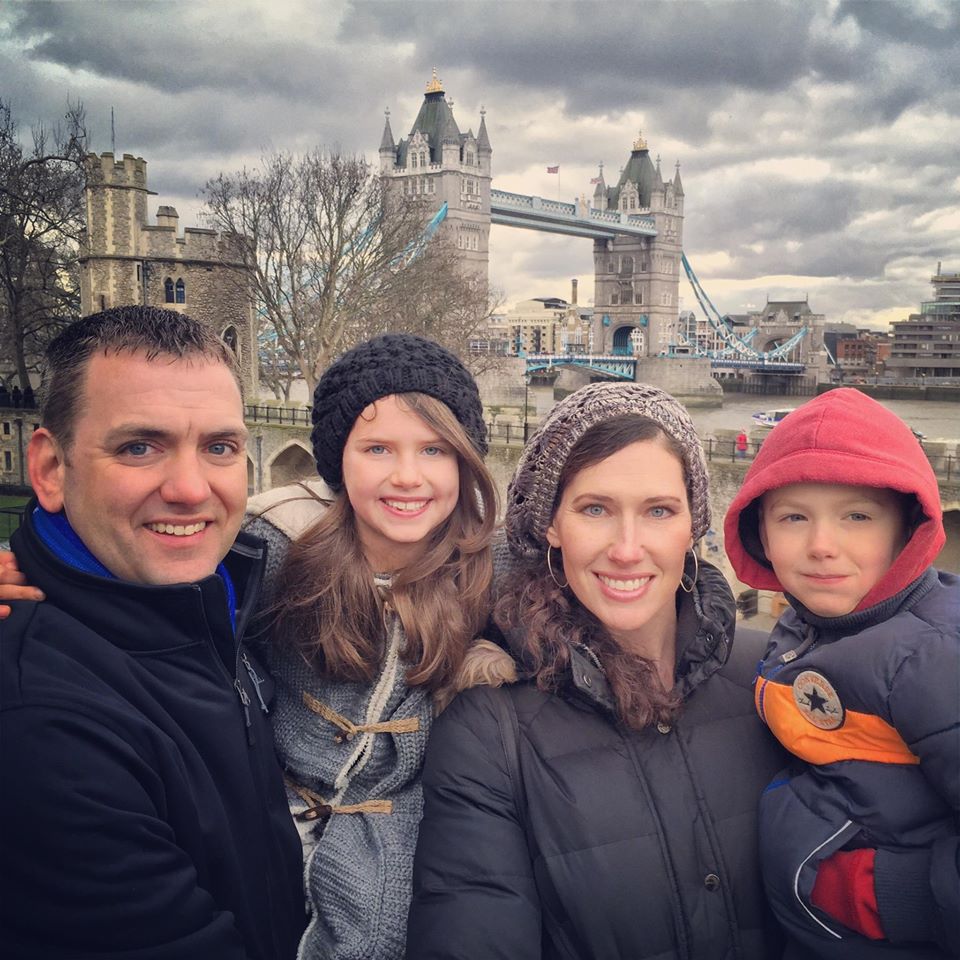 Vanderbloemen presented candidates to Ecclesia that fit both the culture of Los Angeles and the church. From that group, they found their new Lead Pastor, Jon Ritner. He and his wife Kristyn and their two children Addison and Jackson landed in Los Angeles from Brussels, Belgium in early August of 2015.

Jon earned a B.S. in Education and Kinesiology from The College of William and Mary in Williamsburg, Virginia and a Masters of Divinity from Trinity Evangelical Divinity School in Deerfield, Illinois. Prior to joining Ecclesia, Jon pastored The Well in Brussels, Belgium, a single church existing in 5 neighborhoods that seeks to equip young Europeans to live their faith in Post Christian Europe. Prior to being called to Belgium, Jon served for ten years at Williamsburg Community Chapel, first as the Minister of Discipleship, and then as Associate Pastor. As Associate Pastor, he managed a 9-member Executive Minister Team and performed pastoral duties to an inter-generational congregation of 2,500.

We’re honored to have been a part of finding the man that God will use to lead and direct Ecclesia Hollywood as they continue to impact the community around them with Christ’s love.