After about six months [of searching for a Campus Pastor], we just struck out. Vanderbloemen was incredibly responsive and professional. We thoroughly enjoyed working with them.

One of the greatest problems a church can have is growing too fast, and a season of growth doesn’t come without its growing pains. This is a situation that Lifepoint Church in Fredericksburg, Virginia, is all too familiar with.

Since its founding in 2005 with 50 original members, Lifepoint grew quickly from day one. Their Fredericksburg campus remained portable for nine years as the church grew. Eventually, they realized that it was time to establish a place they could call home, so Lifepoint built their first permanent campus. They continued to grow and needed even more space.

Lifepoint has a mission to see people who are far from God experience God’s design for their life. With their heart set on reaching as many people as possible, Lifepoint’s focus became being one church in multiple locations. As they added three more campuses and their online church, Lifepoint’s staff grew as well, adding campus pastors for each campus except the main campus.

As Pastor Daniel Floyd led the church as a whole through teaching, vision casting, and preaching, he also was fulfilling the responsibilities of a Campus Pastor for the main campus. Jeremy Pickwell, the Executive Pastor at LifePoint, said, “It became clear that the Lead Pastor had his hands full leading the main campus as well as the entire church; it was taking away from his ability to also do pastoral duties.”

Jeremy began the search for the Campus Pastor by looking internally, using the networks that they had established. Jeremy said, “After about six months, we just struck out.” There was a sense of urgency around this search, and no one felt that urgency more than Jeremy. Every church wants to know that their Lead Pastor is able to lead and teach to best of their abilities with minimal distractions. It was apparent that this would not be possible without an effective Campus Pastor.

After striking out and feeling frustrated, Jeremy reached out to Vanderbloemen Search Group. Within two weeks of partnering with Vanderbloemen, Deanna Kotrla, an Executive Search Consultant on the Vanderbloemen team, sat down with Jeremy and began to discern what kind of Campus Pastor they needed to add to the team. 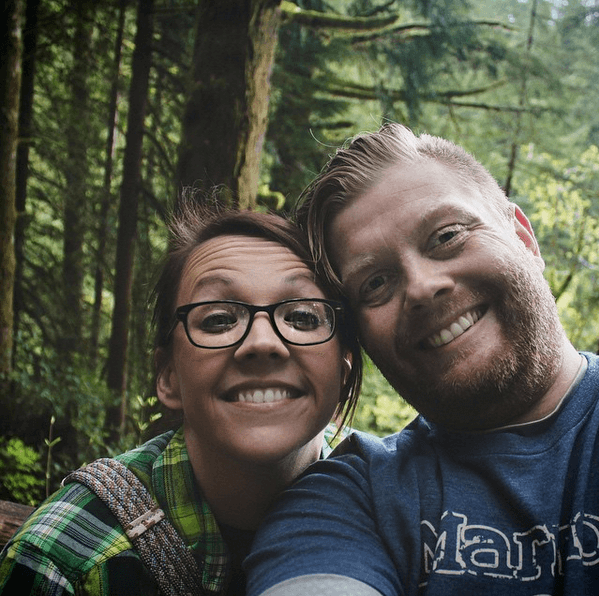 Every church is unique, and when finding staff members for a church, Vanderbloemen knows that the church needs both a competency fit and cultural fit. Vanderbloemen was able to take what they discovered about the culture of Lifepoint from their face-to-face consultation with the leadership team and apply that to the search for Lifepoint’s Campus Pastor.

As Shawn begins his role as Campus Pastor, he can now focus on leading the staff and volunteers at the Fredericksburg campus.