We realized we had really neglected the high school age youth of the church. We went with Vanderbloemen again because of their ability to surface viable candidates. 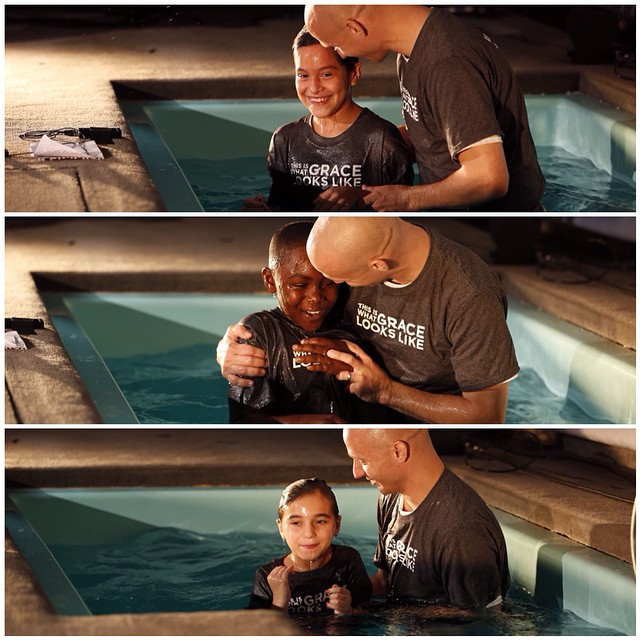 Having a strong, vibrant high school outreach is vital, especially when it comes to church growth. Teenagers who are discipled eventually lead and volunteer in the church, as well as invite their friends and families to the church.

Parkview Community Church in Glen Ellyn, Illinois, had grown from 80 members to over 1,600 every week. Through their time of growth, Parkview implemented strategic programming, from a special needs program to thriving Life Groups. The church saw lives transformed every Sunday.

There was a key outreach opportunity missing, though - a leader who could focus on high school teens.

Parkview had a Student Minister for quite some time, however, this position eventually transformed into a Next Generation position, leaving a gap in their ability to reach high school youth. After hiring a Middle School Pastor, Dave Davis, the Executive Pastor at Parkview, said, “They realized they had really neglected the high school age youth of the church.” Dave and the leadership came to the agreement that it was time to hire a pastor that could focus solely on reaching not only the youth already attending the church, but also those in the community around them.

The Parkview leadership team was quite familiar with using a search firm; in fact, they had used the Vanderbloemen Search Group for two previous hires - their NextGen Pastor and Children’s Pastor. They were familiar with utilizing objective eyes to fill key staff positions.

After discussing their various search options, Dave and the leadership team decided to partner with Vanderbloemen again. Dave said, “Vanderbloemen Search Group’s ability to surface viable candidates,” when asked why they decided to partner with Vanderbloemen  again. Parkview felt that receiving a broader perspective and the ability to look beyond the Midwest were two additional factors that led to choosing Vanderbloemen. Further, Dave realized that the task of sorting through hundreds of resumes was extremely time-consuming and would distract him from investing into the church and the staff he leads.

From the start of the search, Dave felt as if their Vanderbloemen Executive Search Consultant really understood the church and the mission, which put him and the staff at ease. The consultant understood that they weren’t just looking for a competent High School Pastor, but one who was a cultural fit with the church and staff. Finding that person would not be possible without truly understanding the church.

After prayerfully considering the candidates that Vanderbloemen presented to them, Dave and the leadership team were excited to invite Andy Klenke and his wife Brittany on board to lead a ministry that will train up the next generation of young people to change the world. Andy has a heart for walking alongside teens and helping them mature in their faith.

Parkview Community Church is excited to see what their High School Ministry will do in the future. With Andy at the helm, there is an energy surrounding the High School Ministry. With their big vision, we expect there to be big things happening not only in the church but in the local schools as students are reached for Christ.