What Church Leaders Need To Know About Taking Initiative 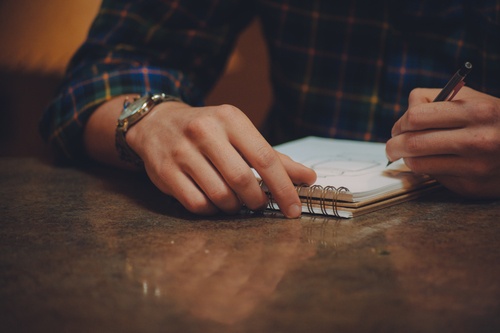 Arguably one of the greatest leadership quotes of the 20th century is from the late American computer scientist and United States Navy Rear Admiral, Grace Murray Hopper. Often credited for helping to design the world’s first machine-independent computer language, Hopper was the oldest active-duty commissioned officer in the United States Navy and the recipient of countless awards.

After finishing a guest lecture at Vassar College in New York, Hopper was asked by a student in the auditorium how she was able to accomplish so much in a what was then a male-dominated profession and industry. Her response became an adage many of us still revere and recite to this day:

“It's easier to ask for forgiveness than it is to get permission.”

In their best-selling book, The 5 Patterns Of Extraordinary Careers, authors James M. Citrin and Richard A. Smith state that one of the most paralyzing obstacles for any organizational leader to overcome is what they describe as "the permission paradox." According to their research, this paradox occurs when someone is faced with the difficult task of knowing when and how to expand the scope of his or her job responsibility, though permission to do so may not be crystal clear.

This idea of a permission-based, hierarchical workplace culture may seem a bit archaic to those organizations who now place a higher value on employee intentionality in order to recruit and retain young millennials onto their teams. However, the vast majority of workplaces - including church staffs - are still driven by what Citrin and Smith state as one of two types of cultures: either (1) "you can do something because somebody says you can," or (2) "you can do something because no one says you can’t."

The truth is, many of us as organizational leaders, whether we want to admit it or not, can recall how great it felt when a supervisor or fellow co-worker granted us with an opportunity and permission to showcase our skills and abilities. When leaders are able to become solution providers and not just task fulfillers for their respective organizations, the sense of pride that follows is truly immeasurable.

Although it was the late Peter Drucker, world-renown management consultant and author who once said, “No executive has ever suffered because his subordinates were strong and effective,” there still seems to be an enormous gap of trust between leaders who want more permission and responsibility and those who are willing to freely give it away.

Since there is no shortage of leadership books or articles today that provide tips for how managers can create better opportunities for their employees to succeed, here are just a few things that those still stuck waiting on permission can do:

To know more about the seat you want to sit in than the problem you want to solve is an absolute recipe for disaster. Taking the time to find out where the pain points are for your church or ministry should always be your first course of action.

Contrary to popular opinion, "fake it 'til you make it" is actually terrible advice. Aside from researching ways your church or team can improve, be sure to do the same for yourself. Whereas your passion may open a new door of opportunity, additional coursework and training in a particular field can help keep it open for years to come.

Even the most qualified and prepared among us can succumb to fear when approaching a supervisor or our church leader about the idea of a promotion or new set of responsibilities within the church staff. According to Citrin and Smith, permission is something many still believe should be "granted freely" and never requested. However, entering into these conversations can become a lot easier when you have the church’s best interest at heart and not your own.

These three steps will ensure that you are growing as a church leader even if you are currently stuck waiting on permission from a superior. Even these seasons of life can be a vehicle for personal and professional growth.

What can you do to better prepare yourself for an upcoming season of action?

If you liked this, you’ll also enjoy 9 Essential Qualities Of Exceptional Leaders 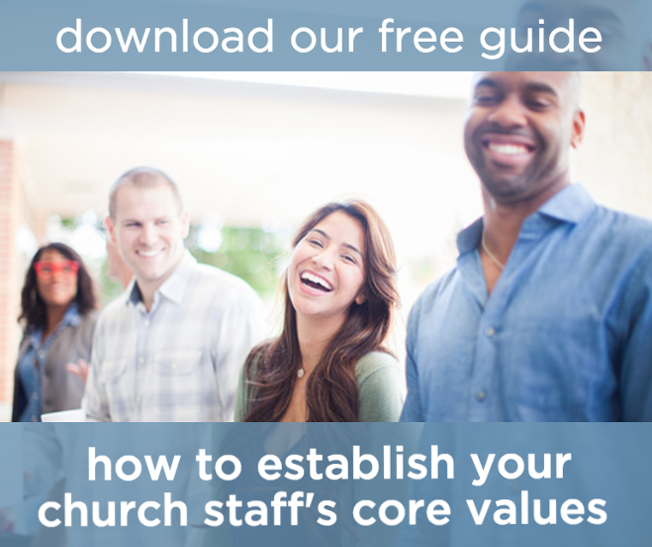