[Podcast] Staying Focused On Your Calling with Joel Osteen 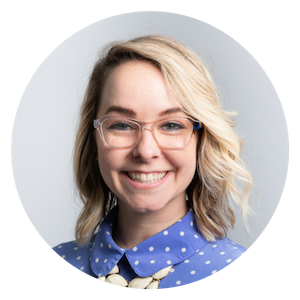 The Vanderbloemen Leadership Podcast brings you interviews from leaders across the theological spectrum of the global Church. Our goal is to bring you thought provoking interviews that encourage you, challenge you, and help you build, run, and keep great teams.

In the first 17 episodes, we've interviewed leaders including:

In today's episode of the Vanderbloemen Leadership Podcast, William talks with Joel Osteen, Pastor of Lakewood Church, about staying focused, pastoral succession, and building culture as a leader.

Joel Osteen is a native Texan and the Pastor of Lakewood Church, which according to Church Growth Today is America's largest and fastest growing church. Each week Joel delivers God's message of hope and encouragement to more than 38,000 attendees. According to Nielsen Media Research, Joel is the most watched inspirational figure in America. His weekly sermon is broadcast into every U.S. television market where it is viewed by seven million Americans each week and more than 20 million each month. His weekly broadcast is also seen in almost 100 nations around the world.

Joel talks with William about:

Links Mentioned in this Episode

Get outside the church walls.

If you turn a ship, turn it slowly.

People are more important than the rules.

The churches and ministries that change with the times will have the most growth.

As you run your race, stay focused on the fact that you're doing what God's called you to do. 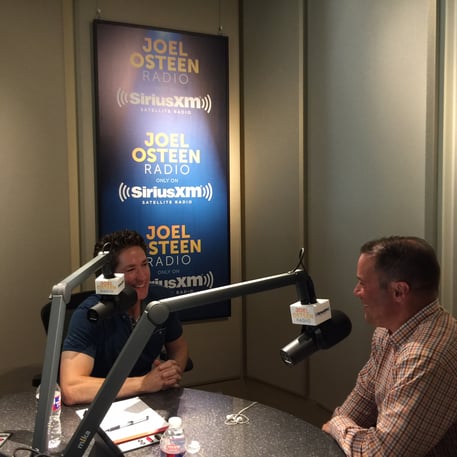